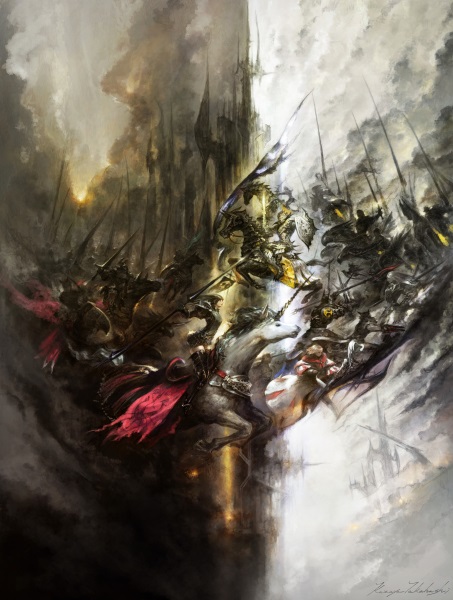 With the release of Defenders of Eorzea®, the Patch 2.3 update, a wealth of new content and adventures await in the realm of Eorzea. Among the many highlights are Frontline, the three-faction PVP where up to 72 players can go head-to-head in direct combat. Or if you’re looking for something a little more peaceful, why not enjoy Chocobo® Raising? With a chocobo stable on your estate grounds and the proper diet and exercise, you can now train your favorite feathered friend to reach its full potential.