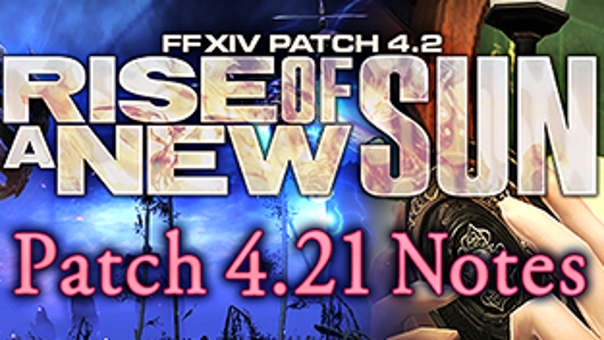 Final Fantasy XIV‘s Patch 4.21 will bring some closure to several issues plaguing the game, as well as add the “Echo”  buff to Omega: Deltascape (Savage). The patch went up overnight and has a few points of interest and note in it. Players who engage in Omega: Deltascape will now get the “Echo” buff, giving increased HP/damage dealt/healing potency of 10%. Unlike other versions, it will not continue to strengthen the buff whenever a party wipes/is incapacitated. The issue where the high score/number of remaining attempts for the Fashion Report not updating is known about and will be updated upon speaking with Masked Rose in the Gold Saucer.  There is also a list of issues that have been resolved, and are as follows: