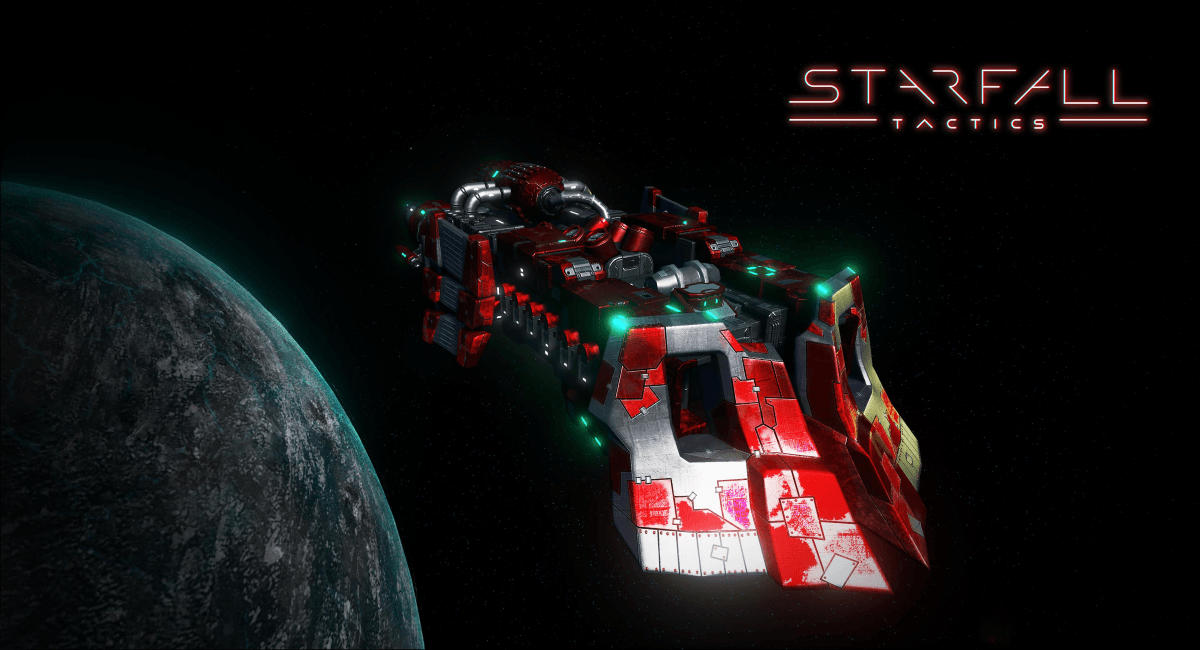 Only three days into the crowdfunding campaign, the developer has already secured $5,294 from Kickstarter backers. Snowforged is seeking a total of $45,000 to complete development on Starfall Tactics to expand from a session-based, head-to-head title to a living, breathing galaxy.

Every ship in Starfall Tactics is fully customizable: Players can replace the weapons, engines, armor, shields, or add new modules like a Cloak System — or a Self Destruct mechanism! Gameplay is split between using fleets to conquer the galaxy or saving mankind from an impending alien threat. Players can team up with other players by taking ownership of different sectors, mining asteroids, or establishing outposts on faraway planets — in a prelude to mind-blowing, beautifully rendered space battles.

Combat is epic, incredibly detailed, and gorgeous beyond measure — thanks to the power of Unreal Engine 4. The game will feature some of the best graphics ever seen in the RTS genre.

Starfall Tactics will be free to download and play, and it follows the Hearthstone model with booster packs as microtransactions. Booster packs are made of a number of different blueprints that can be used to craft almost anything in the game — from the hull of the ship down to individual engines. Each booster pack contains a set of randomly assorted blueprints, like new ship modules and even the occasional spaceship. There will be no pay-to-win. Sticking to CCG conventions will allow the developers to keep everything fair for everyone while considerably lowering the barrier to entry.

“We’ve been working full-time for eight months now. The community’s reaction to Starfall Tactics has been beyond anything we could have imagined,” says Vasiliy Tedeev, lead project manager at Snowforged Entertainment. “We already have the core gameplay finished. The Kickstarter funding will allow us to expand the game’s universe to merge our favorite aspects of the wargame and RTS genres into a combination that will leave a lasting impression. We are huge tabletop and wargaming fans, and we hope we can do both genres justice with Starfall Tactics.”

The Starfall Tactics Kickstarter campaign will end on June 11, 2015. If successful, the official beta is planned for early 2016.