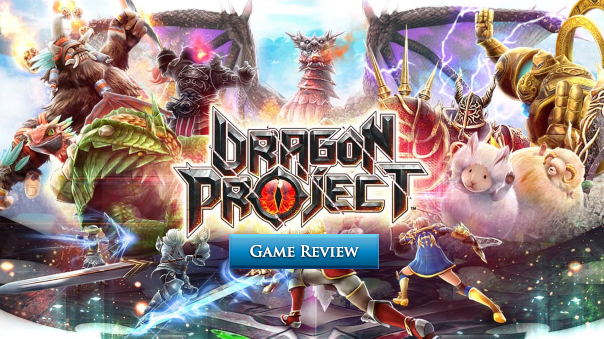 While the mobile gaming scene has yet to get its own successful version of Monster Hunter franchise under their belt (unlike portable consoles), it seems that we have a contender with Dragon Project, a free-to-play monster hunting game for the Android and iOS platforms.

Dragon Project is from goGame.net, the company responsible for other free-to-play games such as Disney Crossy Road SEA and War Pirates. This time around, they’ve launched a more action-based game that’s kind of reminiscent of Monster Hunter for mobile.

Dragon Project puts you in the shoes of a starting hunter that’s out to get monsters that have been plaguing the land of Heiland. You take quests from the guild hall and are then sent out do solo attack missions or go to the open field to farm, gather, and also hunt “lesser” creatures. 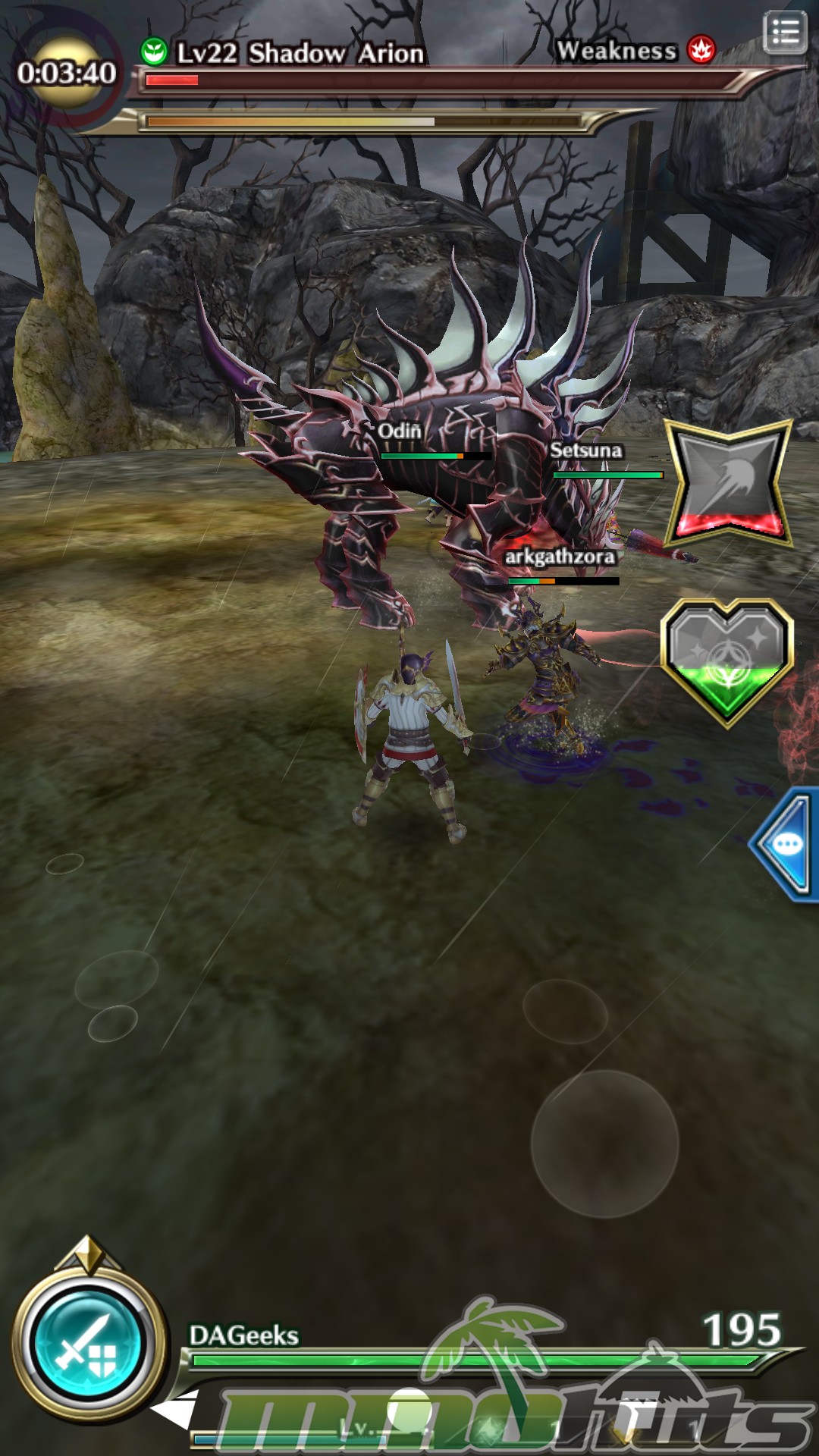 Similar to Monster Hunter, you’ll also have to gather parts from monsters to create armaments, weapons, and even skills that you can equip on to your character. The quality of the equipment you create will be dependent on the quality of the material that you’ve gathered from said monster. You also have weapon options similar to Monster Hunter, though less of them (basically 5 types to choose from).

If there’s one thing I like about Dragon Project, it is the way goGame was able to create a really intuitive control system for an action game. The game was designed to be played with just one hand, and it feels like you’re just playing a streamlined version of Monster Hunter.

Battles against summoned monsters are frantic and sometimes intimate affairs, since you’re locked into a small space with a huge monster. Just like in Monster Hunter you need to rely on your mechanical skills to take down behemoths. You have to also key in attacks whenever the game shows the weaknesses of said monsters you’re facing. 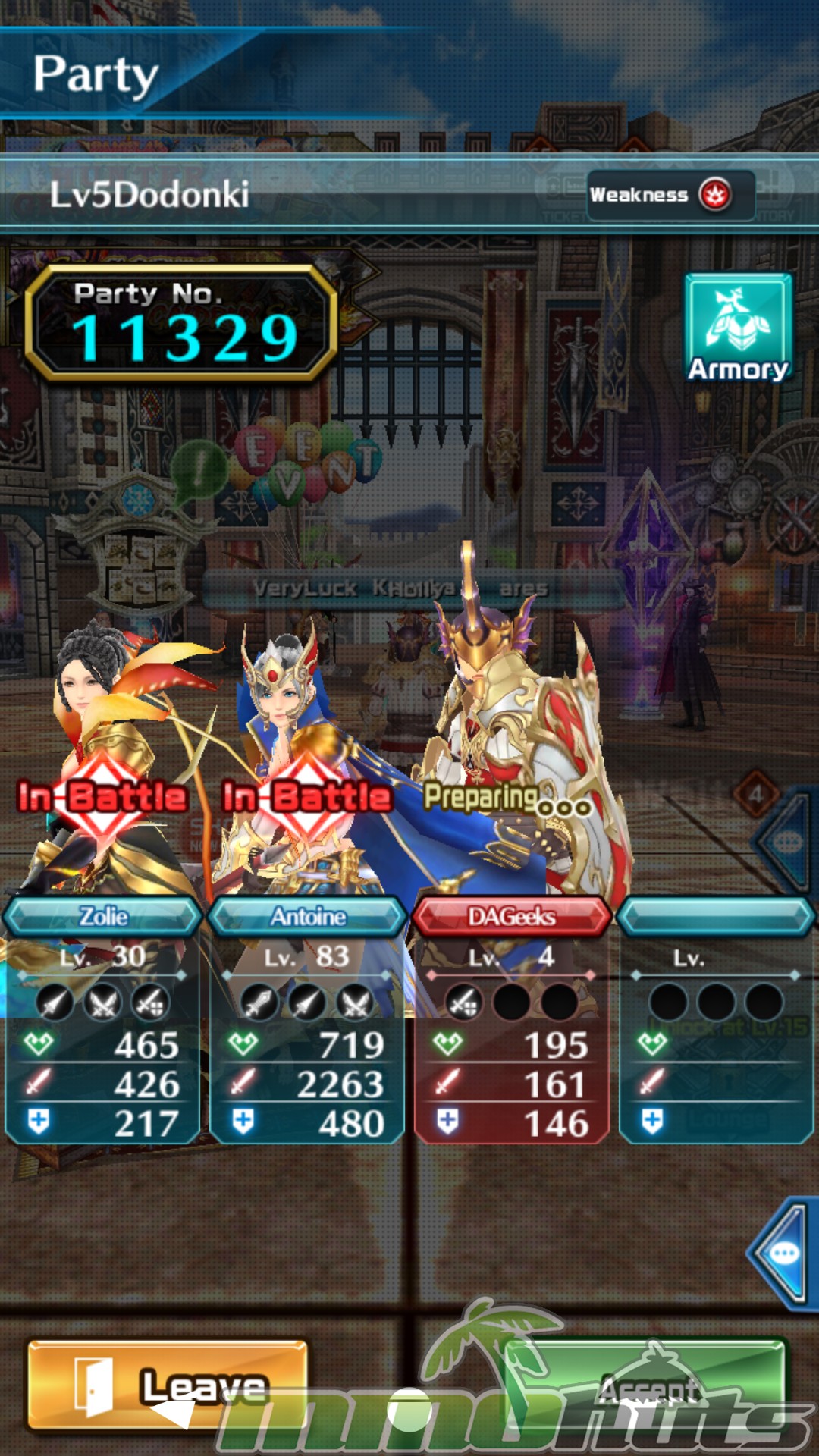 There are also MH elements used in Dragon Project, such as teams being restricted to 4-man squads. But unlike in MH where all team members need to be part of the party to get in, Dragon Project allows random people to join in the game even mid-quest. The game also makes things easier by providing NPC attackers if you were unable to gather other players to help you.

Another thing to add into the whole monster hunting feature is the attacking of the weak spots for the monsters to hit harder. Whenever you attack those weak spots, you can also break pieces for their parts for their armors.

Another thing that Dragon’s Project took from MH is the way your equipment’s aesthetic change with what you equip your character with. I like that the look of the armors and weapons follow the same overall design the source monster has.

Aside from the equipment and weapons, you can also forge equippable skills on your character. The skills you acquire will either fall under direct damage attacks or healing, status changing skills that you can use for yourself or your teammates.

Weapon options on the other hand are varied and fun to acquire and forge. You can choose from the five cards which are the Lance, Sword and Shield, Dual Swords, and the two-hand swords. Each weapon has its own set of moves that are beautiful to watch as you play the game. 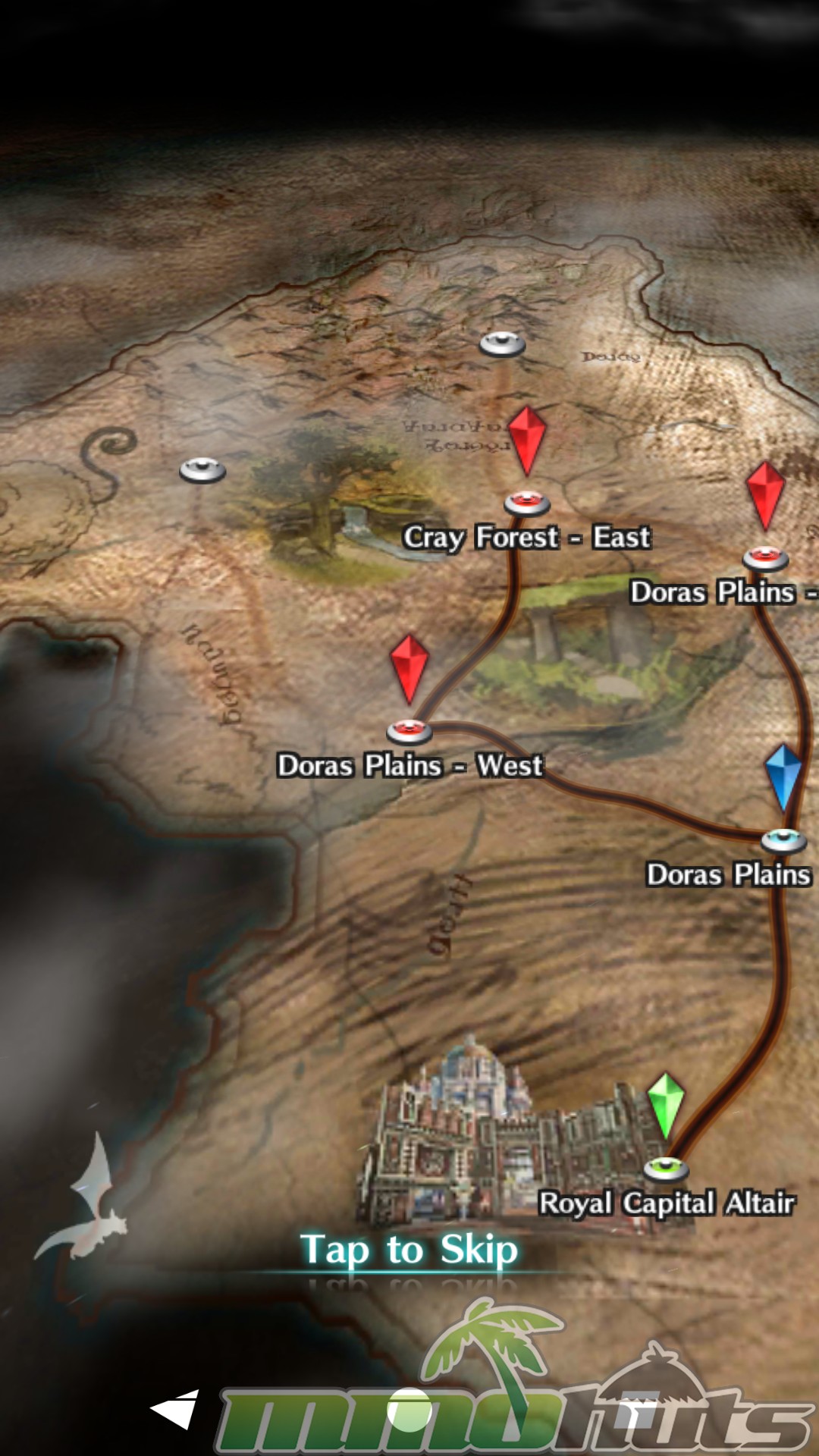 I’ve pretty much explored most of the gameplay features that Dragon Project took from MH. I also like that goGame crammed into Dragon Project an open-world like adventure feature where you can head out from the town and explore nearby instanced locations from other players. This adventure mode provides you the opportunity to farm, mine, and take down the “lesser” monsters that you would need to get equipment from.

The fun thing is that the map branches out as you accomplish more quests. I love that you are forced to go through the game’s quest system instead of just having the world open up from the get go. It provides a linear storyline that you follow while making it feel like there’s something more to explore. 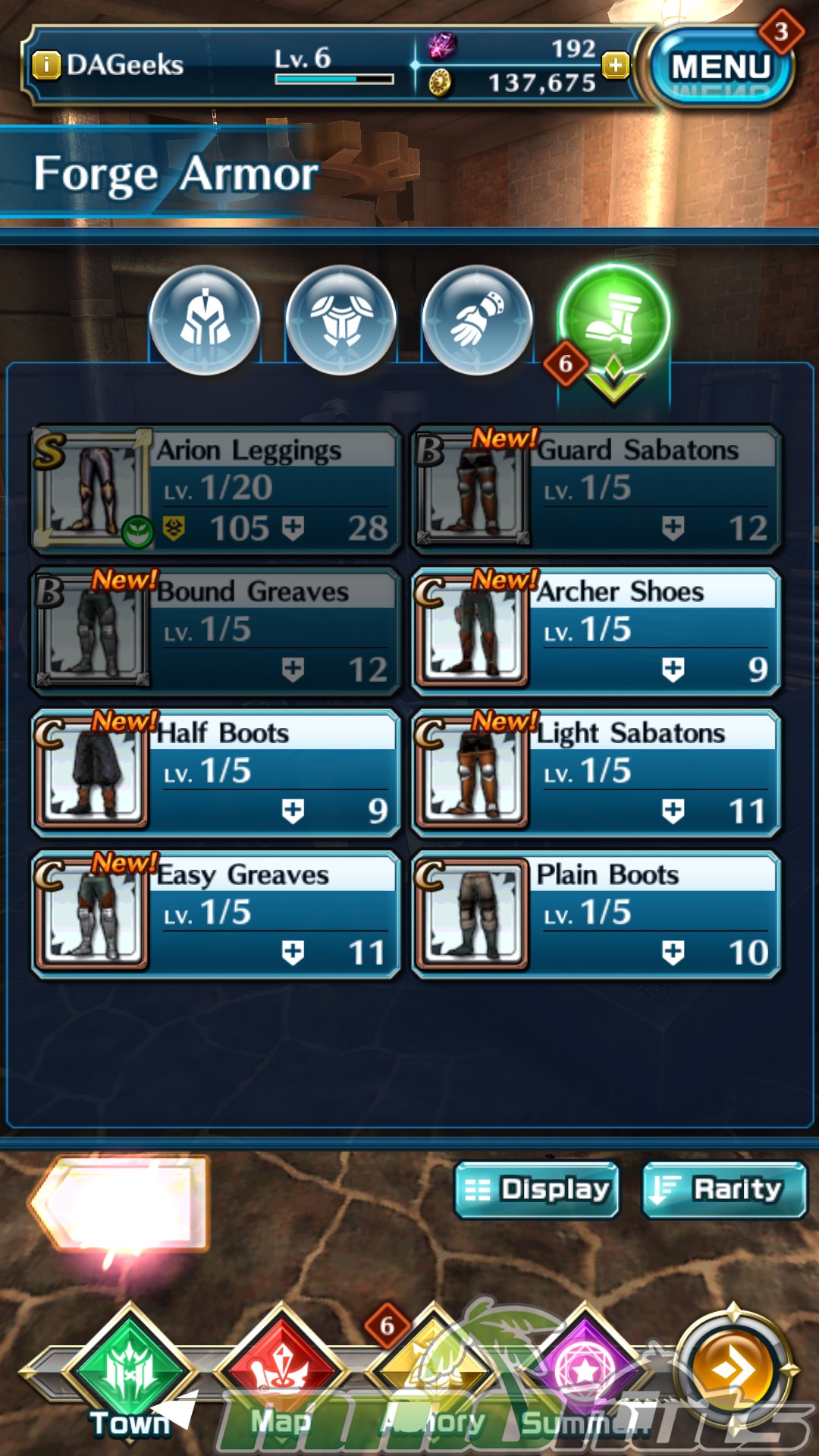 One of the things I didn’t like when it comes to Dragon Project is I’ve had to jump through hoops just to get the game from running. There was an initial set of problems I experienced while I was trying to just begin the game. If I wasn’t reviewing the game, this would turn me off instantly.

Conclusion: Great (4/5)
A solid Monster Hunter alternative that can scratch that itch.

Dragon Project is a game that’s surprisingly fun to play, and I never really expected to play a game like it on mobile. I love the intuitive controls and it feels like Monster Hunter lite. I love how the game is able to streamline such a complex set of movements for a simple set of controls.

Being that this is a monster hunting type of game, it also falls under the pitfalls the genre has. It’s mostly a grind fest for materials. You’ll be replaying the same bosses more than once just so you get the right type and amount and most people don’t have the patience for that.

Still, as a Monster Hunter fan, Dragon Project is a game that’s a good alternative for those looking for the next Monster Hunter on the go. The intuitive game controls, partnered with beautiful visuals and the seemingly never ending questing the game throws at you, are a hit. Dragon Project is a good game to sink into and it’s going to definitely be one of my games that I’ll keep on my phone for a long time to come.