The New Fallout 76 NPCs are Reportedly Stealing From Players 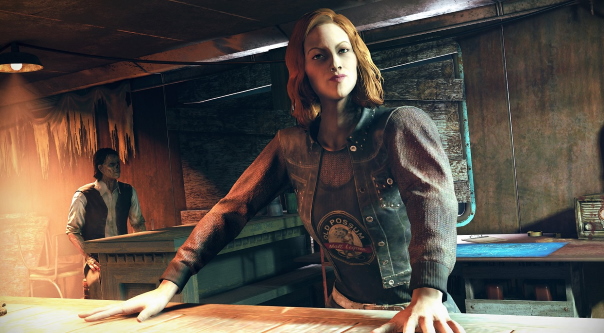 With the recent launch of the Wastelanders DLC, Fallout 76 has finally gotten NPCs, long after the game’s original release. While the response from players and critics has generally been positive towards the new addition, it seems that not everything is quite right about the new arrivals. Players have been reporting that the Fallout 76 NPCs can actually loot weapons from downed players; something which may very well be the result of a bug.

Unfortunately for Fallout 76, which has worked hard to redeem itself after its bug-ridden launch, it seems that the newly-added NPCs have a few behaviours which they aren’t supposed to. Several players have reported on social media and at VGR that, after they’ve been killed, they’ve respawned to find that one of their weapons has been stolen by an NPC! What’s worse is that most of the offending NPCs can’t actually be killed, so there’s no way for the player to retrieve their stolen weapon. Understandably, this is a major problem, especially for veteran players who have invested an enormous amount of time in the game. 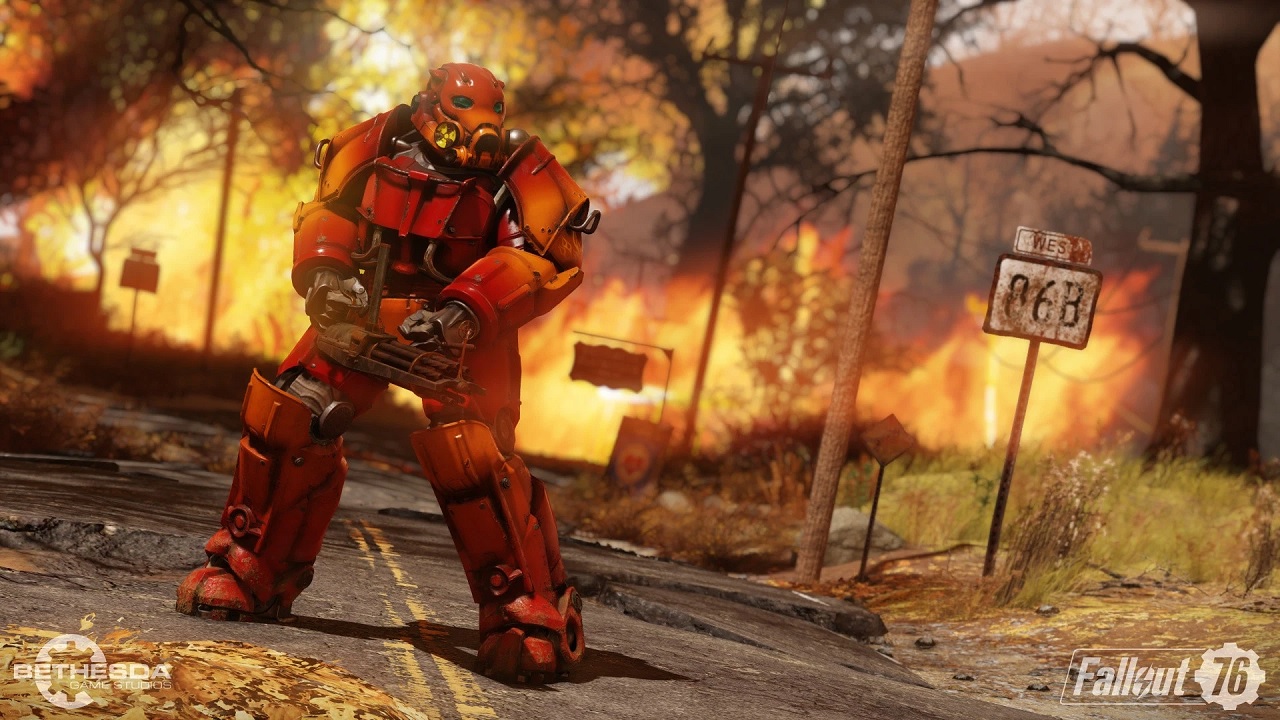 While the core behaviour is relatively normal, it almost certainly wasn’t meant to apply to players. NPCs in other Fallout games have often had the ability to pick up weapons from fallen characters, but there are a couple of key differences. The NPCs in Fallout 76 don’t seem to always distinguish between a player’s weapon and those of other NPCs, and since Fallout 76 doesn’t reload the whole world when you die, the looted weapon stays in their possession permanently. Fortunately, Bethesda has acknowledged the bug, and are apparently in the process of investigating.

Over the course of the last year, Fallout 76 has done a lot to distance itself from its abysmal launch, when the game had widespread problems with bugs and glitches. The new Wastelanders DLC in particular was meant to address perhaps the biggest criticism from players; that the game didn’t have any true NPCs to interact with. While it does fix that issue, it seems that there is still some work to do polishing the new additions. Hopefully, Bethesda is able to address these problems  relatively quickly. After all, it could be some time before the studio releases another major RPG.