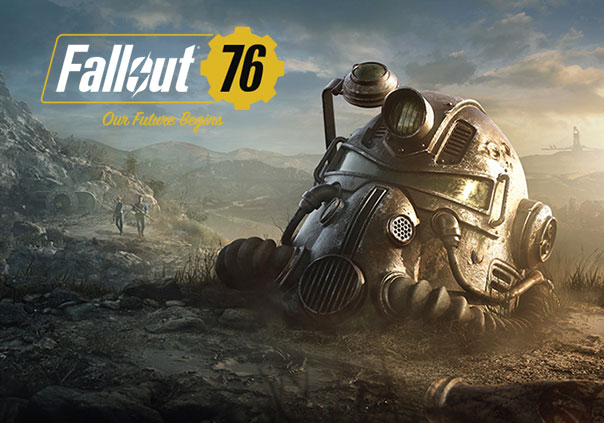 War may never change, but Bethesda can, and does, with their latest offering in the Fallout franchise. Fallout 76 not only takes players to the scenic hills of West Virginia, but for the first time also takes them online for a multiplayer experience.

25 years after the end of the “Great War”, which ended in nuclear cataclysm, you and your fellow vault dwellers emerge on reclamation day. In fact, every single human found outside Vault 76 will be a player character.

This player driven wasteland experience is a large part of the innovation of Fallout 76. Bethesda says there will be quests, and players may elect to spend most of their time alone, but that encountering other human beings will entail interacting with their fellow players on a variety of persistent servers.

Fallout 76 definitely has all the eye candy and ambiance of a Fallout title, especially the power armor and structures. Players will be able to craft structures using a new C.A.M.P. system which will save said structures as blueprints, allowing players to travel from server to server seamlessly. Character progress will also be account bound and stored on a centralized Bethesda server, meaning you can play as the same persona on whatever server you wish.

Simply typing “Fallout 76” in Google right now will get you more info than you’ll know what to do with.

I have to say, it was a lackluster year for online gaming at E3 2018 this year.

The New Fallout 76 NPCs are Reportedly Stealing From Players

Players are reporting that the newly-added Fallout 76 NPCs can actually steal weapons from them after they have been downed. 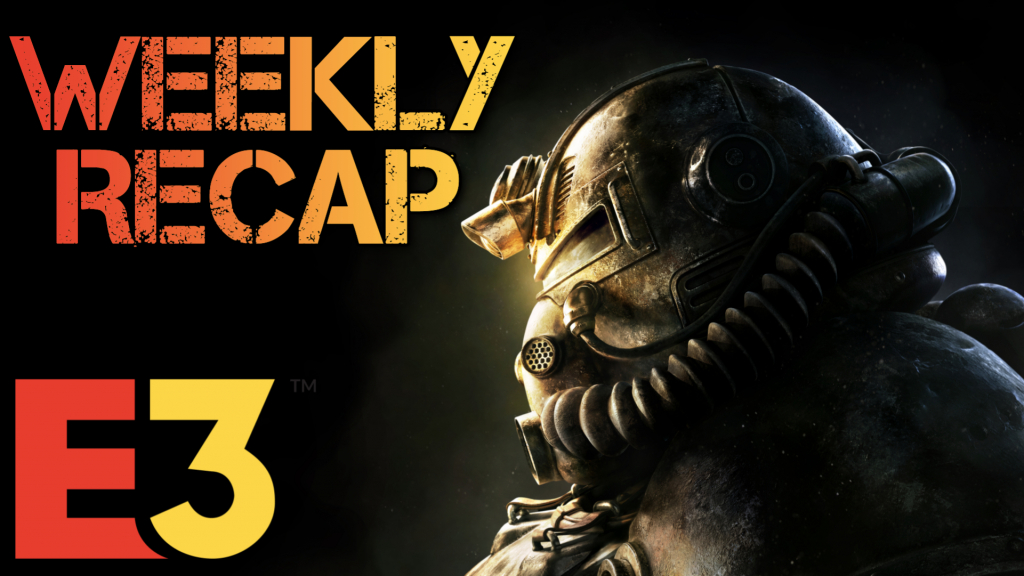 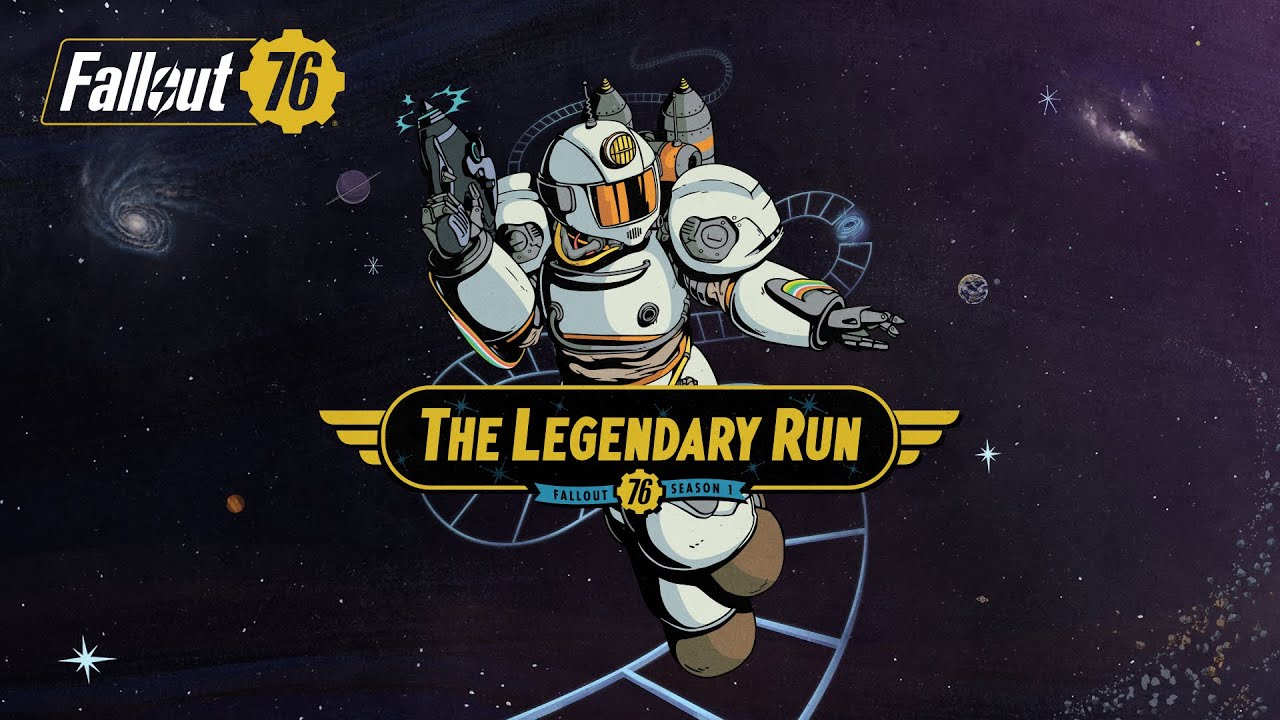 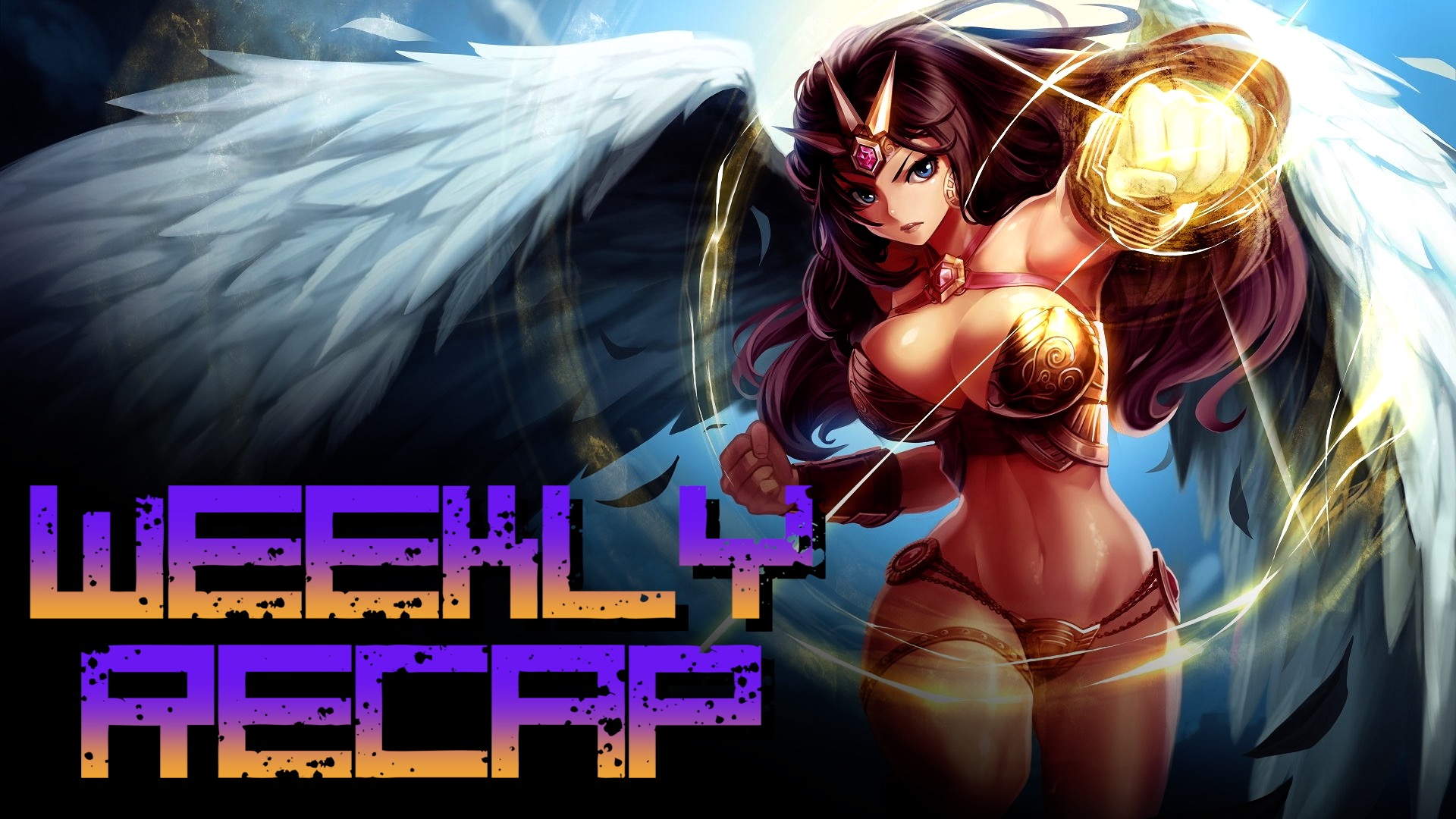 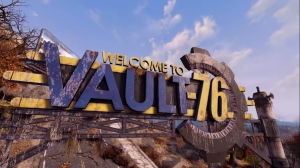