Eternal Rhapsody Soft Launches in the Philippines and Malaysia 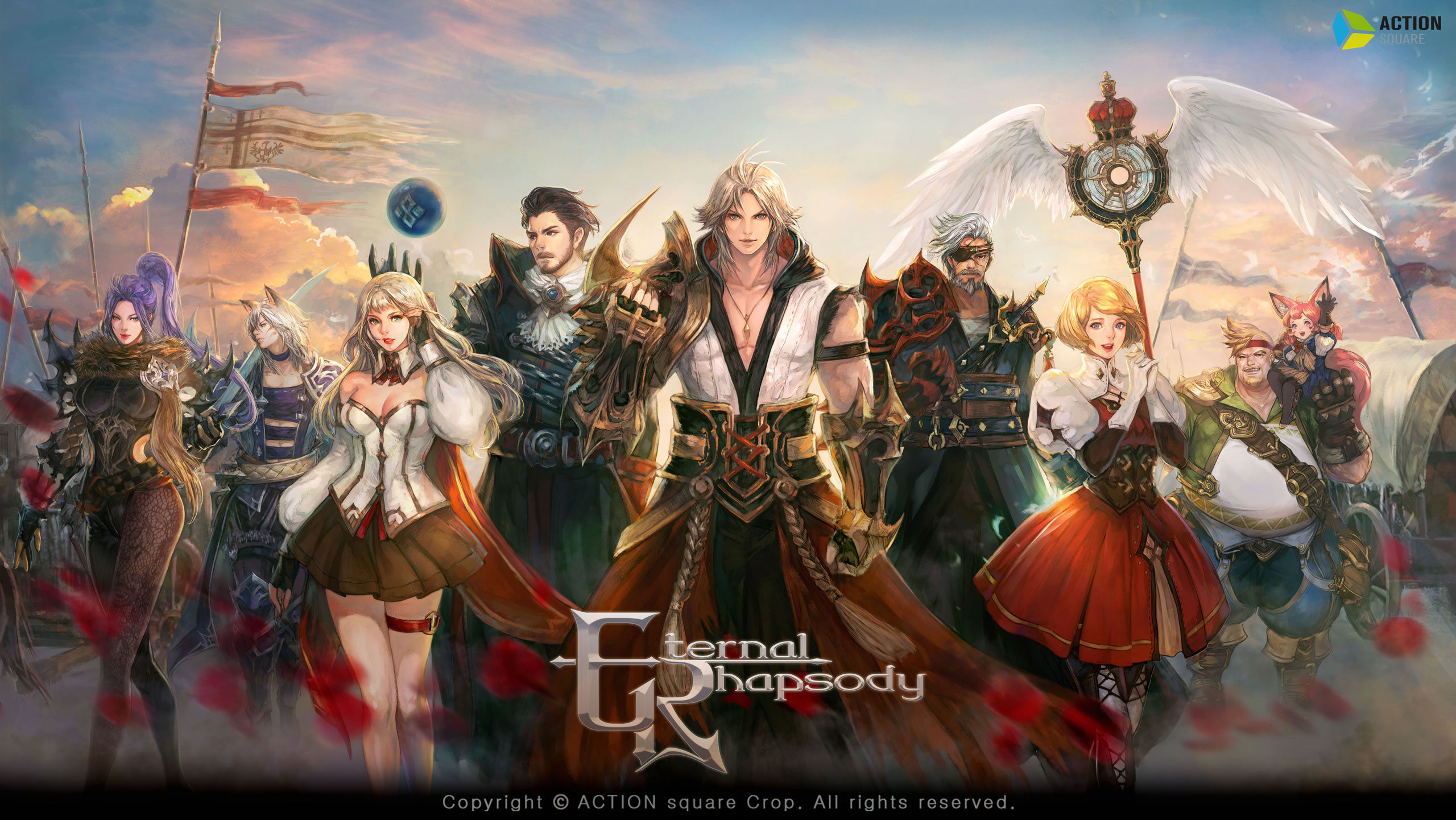 Eternal Rhapsody is a new strategy RPG from ActionSquare today and is available on AOS in the Philippines & Malaysia. One of their goals is to stand out from the other Gacha games on mobile, but minimizing boring duplicate battles. Instead, they are seeking to create unique fun content, and wish to see players tackle the game strategically by utilizing acquired resources, crafted equipment, and fully use the abilities of their characters. Players can also recruit and manage Companions to strengthen their party, and it is vital to nurture character growth and utilize the obtained powers of their party.

Players can also engage in battles with their own party, from the scenarios to PVP battles. They can also join battles with their ships in Naval PVP or do battle with monster raids at sea. Players who win acquire territory and players will then further do battle to secure more land and resources. Eternal Rhapsody has gone through three closed tests and is pushing for global launch after the soft launch in two countries. ActionSquare also has other titles lined up on other platforms, from mobile, Steam, and even the Nintendo Switch.

Park Sangwoo, the CEO of ActionSquare, ‘Eternal Rhapsody is a game where trading and resource management are essential factors of the game so players will get a taste of both RPG
and simulation.’ He further stated ‘after seeing what players need and desire, Eternal Rhapsody is going to follow up on the feedback and plans to go global on March of 2019.’