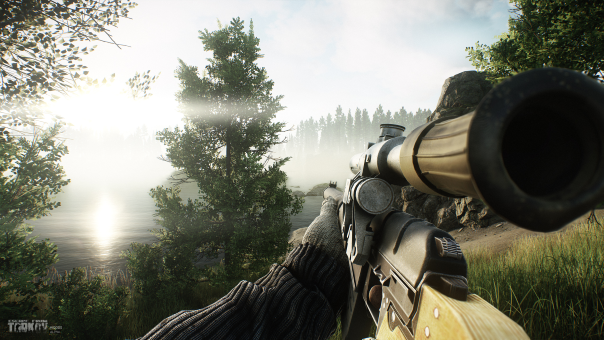 Battlestate Games announced that Escape from Tarkov, their MMOFPS, has entered extended alpha and will be accepting more players in the weeks to come. The chance of being selected for the extended Alpha is higher for those who pre-order the game early and is based on the pre-order package purchased; for example, purchasers of the Prepare for Escape package have a 75% chance of getting into the Alpha, while those who buy the Left Behind package have a 50% chance of getting in.

Gamers interested in joining the alpha can pre-order the game here.