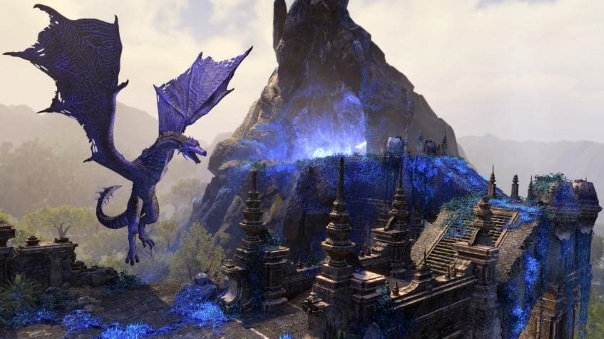 The Season of the Dragon continues in Elder Scrolls Online this August, with the Scalebreaker DLC dungeon and Update 23. Both arrive in August, and Scalebreaker will feature two intense new dungeons – Moongrave Fane and Lair of Maarslok. These will explore the aftermath of Elsweyr, and the consequences of the emergence of Dragons from within the Halls of Colossus. Moongrave Fane and Lair of Maarsselok will both be shown off at 6 pm tomorrow (July 3rd, 2019) on ESO’s Twitch channel. Further details about these updates can also be seen below.