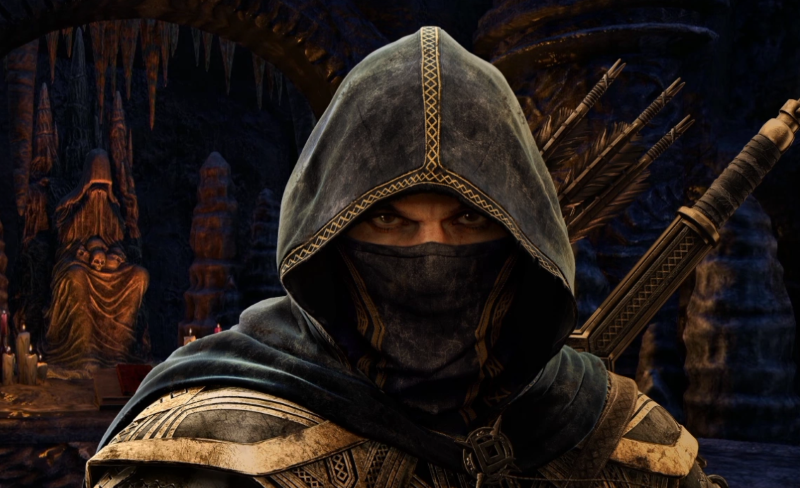 Today, Bethesda Softworks announced that a Gold Edition of The Elder Scrolls Online will be available September 9, allowing new players an opportunity to gain immediate access to the entire story, and all four major DLC Game Packs and updates for the award-winning MMORPG in one convenient package. From Skyrim to Daggerfall, this will be the easiest way for players to explore all of Tamriel and take part in amazing adventures online with friends, from battling for control of the capital of Cyrodiil to venturing into the secret enclaves of the Dark Brotherhood on the Gold Coast.

The Elder Scrolls Online: Gold Edition will include the following content:

For more information about The Elder Scrolls Online or to pre-order the Gold Edition of the game, please visit www.ElderScrollsOnline.com.