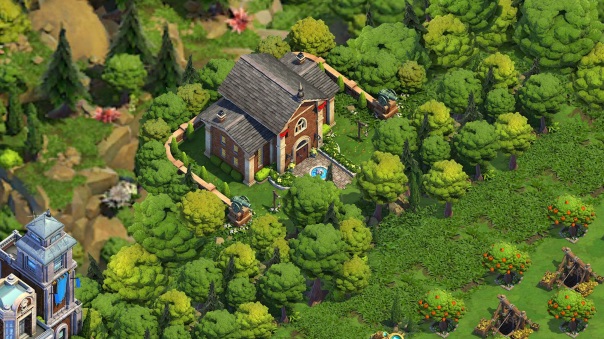 Nexon and Big Huge Games released a new update for DomiNations, entitled “Treasure of the World” and adds powerful Artifacts that explore the right history of the eight Nations in the game. The Treasures of the World update ushers in a new way to experience history while collecting Artifacts, including weapons, armor, pottery and jewelry that add bonuses to players’ Nations and can be displayed in a player’s own personal Museum. DomiNations are also celebrating their third year anniversary and also announced they have achieved 150 million dollars in lifetime receive and 18% year-over-year growth in revenue.

The Museum is the latest feature update to DomiNations which has provided players with four new massive content expansions with the new Ages – Industrial Age, Global Age, Atomic Age and Cold War Age – since the game launched in April 2015. In those three years, players collectively participated in more than 1.3 billion PvP battles, spending more than 2,853 years in battle with one million alliances fighting for global superiority in massive 50 vs 50 World Wars.

The DomiNations Treasures of the World update includes: