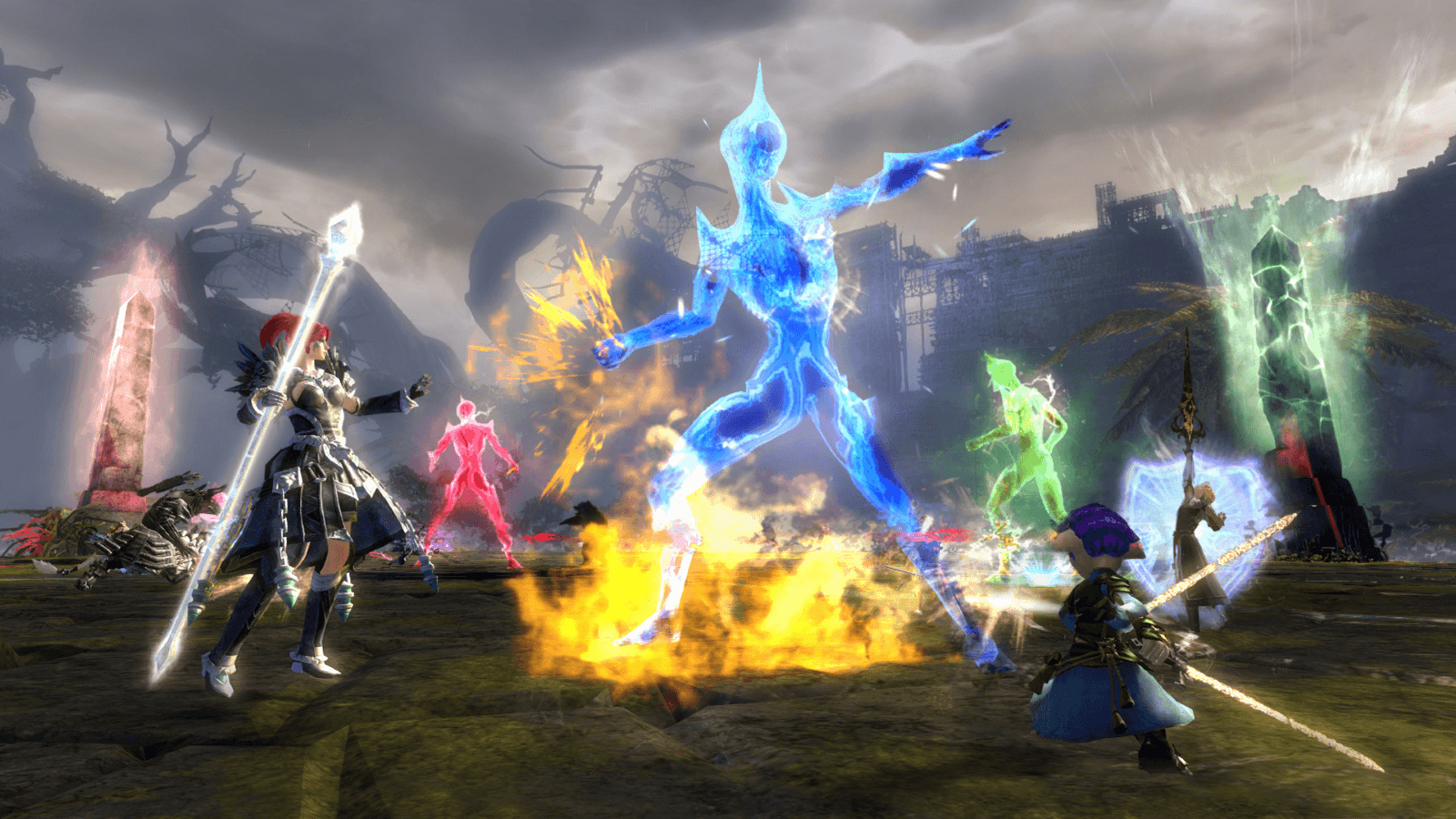 ArenaNet™, publisher and developer of the acclaimed Guild Wars® franchise, today announced that Spirit Vale, the first major update for Guild Wars 2: Heart of Thorns™ and the first raid experience ever released for the MMO, is coming on November 17th. Spirit Vale represents the first of three raid wings that will ultimately form the first full raid in Guild Wars 2, introducing a new style of challenging content. Raids in Heart of Thorns will be unlike anything players have experienced before, as 10-player challenges designed to deliver epic encounters and rich rewards for skilled players, and with game play rooted in everything that sets Guild Wars 2 apart from other MMOs.

Starting with Spirit Vale, players will quickly discover that raids in Guild Wars 2: Heart of Thorns are all about the same distinct gameplay mechanics that they have come to appreciate in the core game, with action-oriented combat where success is based on skill and the focus is on real-time strategies. Conquering the challenges in Heart of Thorns raids will require active strategies, not UI-gazing, with weapon and ability changes on the fly, skill combos, dodge rolling, and positioning for attacks being keys for conquering the content. One of the main aspects of gameplay in Guild Wars 2 is the versatility of each profession in the game, including the ability for all professions to heal. This will give raiders a large amount of freedom with party composition without reliance on the conventional tank, healer and damage dealer ‘trinity’ to take on challenges. The game’s player community is also widely recognised as one of the friendliest in MMOs because of its style of gameplay including the way rewards are distributed to all players who participate in an event, and the same will hold true for raids in Heart of Thorns.

With great challenge should come great rewards, and raids in Guild Wars 2: Heart of Thorns will not only deliver epic encounters and massive boss fights, with enduring content that players can replay and refine, but also rich rewards. In addition to earning unique thematic rewards associated with the bosses they defeat, players can earn some of the most sought after rewards in Guild Wars 2 by completing raid encounters, including ascended armor and weapons. Beating raid content will also unlock the journey to attain one of the most sought after rewards in the game – legendary armor.

Players will receive new raid content for Guild Wars 2: Heart of Thorns as major updates free of charge. Shortly after launching the original Guild Wars 2, ArenaNet established a regular cadence for delivering free content updates with Living World seasons, which gave players story-driven releases similar to episodic television, along with major updates to game features and periodic in-game events. Heart of Thorns will follow a similar model, where major post-release content such as raids and eventually additional Living World releases will be available free of charge to those who purchase the expansion.

Like every journey in Guild Wars 2, raids in Heart of Thorns will take advantage of the rich lore and deep universe found in the game, giving the experience an underlying story. The journey for players who enter Spirit Vale once it releases on November 17th is as follows: