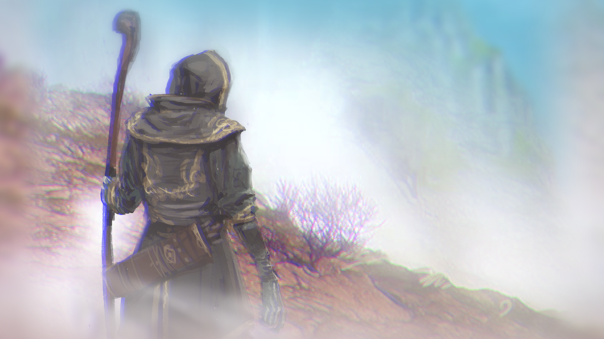 Running every week this summer, and starting this weekend (July 22 8pm PDT – July 24 8pm PDT), players can compete in a special restricted arena. The rules will change every week, and Duelists who compete each week will get Gems and Discount Coupons.

Duelists who haven’t played since June 8 can come back for a special gift of Gems, Coupons, and pre-release Boosters. Those who are level 11 or higher will also get various rewards until August 3.