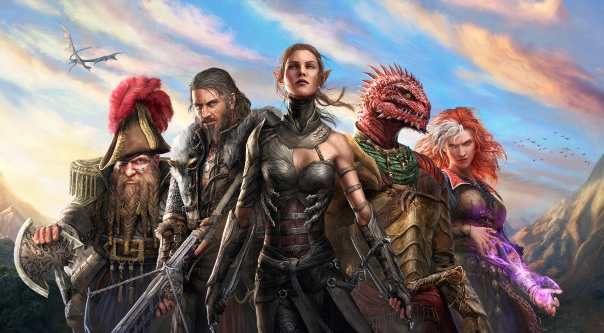 Larian Studios has announced that Divinity: Original Sin 2 will launch on September 14, 2017. Much larger than its highly-awarded predecessor, Divinity: Original Sin, the game gives players tabletop RPG-like freedom to complete quests and explore a world like no other. Divinity: Original Sin 2’s critically celebrated Game Master and PvP modes will also be available at launch, giving players a toolbox to create their own tabletop-style adventures, as well as an arena where they can compete in strategic multiplayer combat against each other.

Players can already purchase Divinity: Original Sin 2 on Steam for $44.99 and play the game’s first act in Early Access.

To celebrate this announcement, Larian Studios is releasing a new Early Access patch, featuring two never-before-seen areas and a new companion relationship system. Character creation and crafting have also undergone a serious transformation, and players will finally have a first glimpse of the upcoming new origin story, a pirate dwarf named Beast.