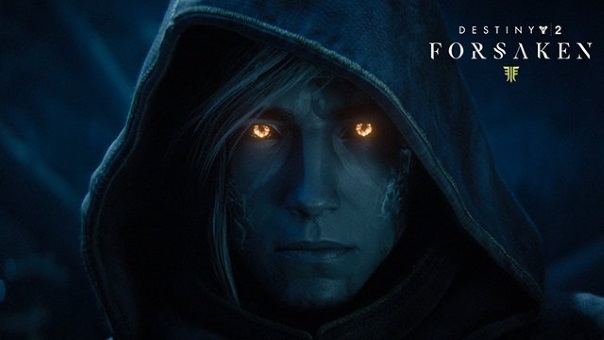 Destiny 2‘s latest expansion, Forsaken has officially launched and features the most transformative moment in Destiny history. It changes how players fight, offers deeper character progression by offering more freedom of choice. layers will travel to the lawless edge of the solar system and dive deep into a new frontier filled with enemies, allies, and untold mysteries, to avenge the death of beloved character Cayde-6. It also features a first-of-its-kind hybrid mode, combining PVE and PVP. Entitled “Gambit”, two teams of four face off in separate but identical arenas. Teams fight enemy combatants, collect the motes they drop, bank them to send powerful blockers to slow down the opposing team, and then invade the enemy side for intense PvP showdowns where disruption is the goal. Destiny 2 is available for a suggested retail of 39.99, and the Digital Deluxe Edition is  79.99, and includes Forsaken, the Forsaken Annual Pass, and the Awoken Legend Set. New and returning players can also look forward to Destiny 2: Forsaken Legendary Collection (59.99) and the complete collection at 99.99. Playstation users will have access to timed exclusive content as well: a strike, one gear set per class, a new ship and an exotic weapon. These will come to other platforms at a later date.

“We’ve evolved the Destiny 2 experience to appeal to our incredible community with a deeply personal storyline, loads of content crafted for players who love Destiny, and a massive, new destination built to specifically house an endgame experience like never before,” said Jonty Barnes, General Manager for Destiny at Bungie. He added, “We have plenty of surprises in store in the weeks and months ahead, and we have been working all year with our community to make sure Forsaken will meet their expectations.”
Official Site
#destiny2 #forsaken #gambit #newmode #expansion