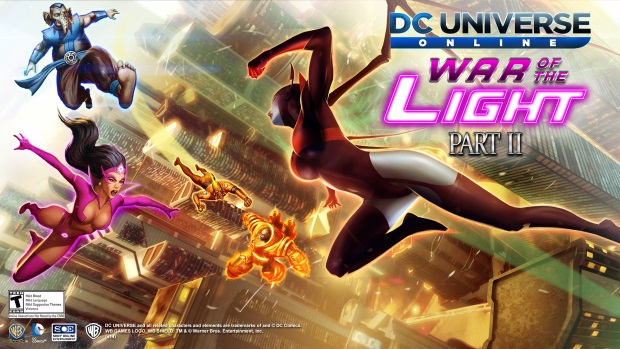 With early access beginning today, and full release coming on the 18th of this month (19th for the EU), DC Universe Online (DCUO) takes the next step in its “War of the Light” trilogy. The studio marks this down as uncharted territory, being that it’s the first time they’ve taken that second step into the trilogy projects they’ve begun. Why trilogies, you ask? The team explained that it was their goal to deliver longer, more impactful story arcs through their content updates. Feeling that one-shot stories took too little time to build, and didn’t run long enough to properly draw players in, the trilogy model was determined to be a better storytelling device. As I learned by attending the press reveal, the DCUO team takes the matter of story and plot very, very seriously. 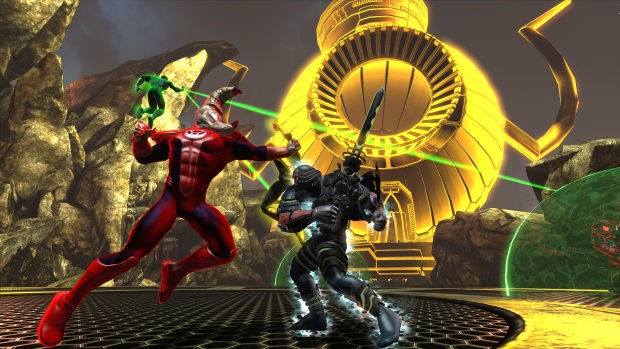 Well, maybe “seriously” isn’t the right word. Creative Director Jens “Spytle” Andersen was all but frothing at the mouth (you can’t help but wonder how he came by that nickname) in his eagerness to tell us more about the project. This eagerness, this love for the product, is apparently a team-wide thing. To put it in perspective: at a press event for Star Wars: The Old Republic, the devs will tell you that they’re a bunch of Star Wars fans and you have no reason to doubt them. At a press event for Lord of the Rings Online, the devs will tell you that they’re a bunch of Tolkien fans and they’ll have plenty of exposition prepared to show it. At a press event for DC Universe Online, the devs will regale with a madcap tale of winding plot twists so elaborate and esoteric, so thoroughly entrenched within the DC halls of canon antiquities, that the journalists will have to pause them, more than once, just to ask how to spell the name of that thing they’re talking about. This revelry will be kept up at a breakneck pace, pausing not for breath but for a quick back-and-forth about their favorite new DC-themed TV shows, and related with bright eyes and jubilant tones. 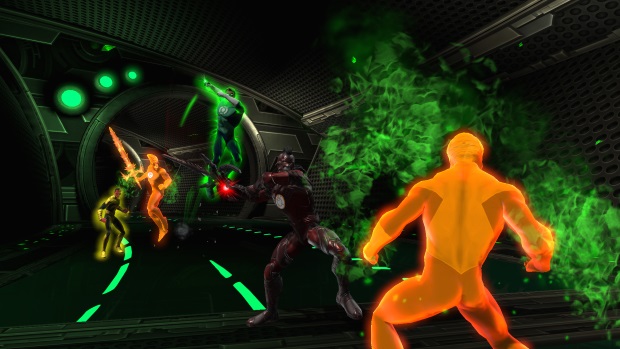 If there is any player, potential player, or former player out there who doubts the devotion of the DCUO creative team to the intellectual property from which they draw their name. . . you may safely put those doubts to bed.

I, unfortunately, am merely a hired journalist and, for all that I am awed by the studio’s masterful command of the source material, I do not share it. Like many others in attendance, I simply did my best to take the most thorough notes I could without stopping the ride too much. What follows, then, is an overview of DLC 12’s content as filtered through the eyes of a DC noob who did their best to research the matter prior to writing this article. 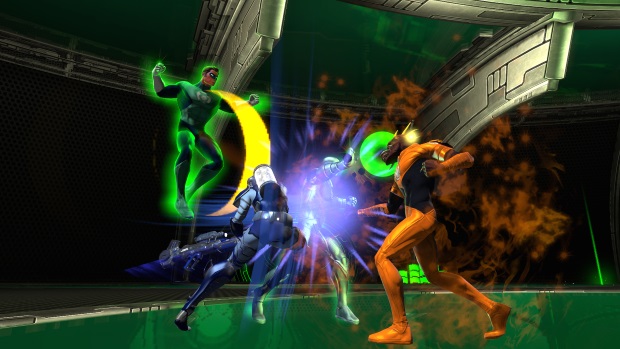 To best explain what the War of the Light trilogy entails to those who don’t already know, we should begin with the character Green Lantern. The Green Lantern, as most of us know him, is a fellow who likes to wear a lot of green and has a power of some kind that has to do with the manipulation of green light. We’re going to skip over six decades of comic book history here and jump to this one point: the Green Lantern’s power is drawn, ultimately, from a unique cosmic energy source which is powered by the emotions of all sentient beings. This energy most commonly manifests as one or many colors of light, with each light representing a specific emotion. Green is the color of wilfulness, willpower, etc. It was taken as a sort of patron energy by an ancient group of aliens that wanted to bring order to the universe and fight evil. 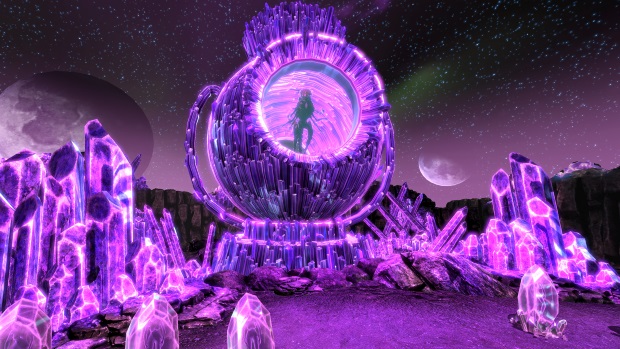 Bear with me, because this is where things really start to get weird. There are other colors, with their own followers, not all of them nice. These groups have all been aware of each other for eons, with their own history of triumph and defeat, politics and infighting. Recently, however, there’s been a terrible upset caused in the balance of the Emotional Electromagnetic Spectrum (that colored light of emotional energy we’ve been talking about) resulting from a mad experiment by Brainiac (yes, Brainiac), and this cosmic force has gone awry in a tremendously bad way. Light, in the form of mists, has begun to descend on the world and possess heroes and villains alike. The role of the players in this story is to unravel the mystery of what’s really going on at the center of it all, to restore some order to the world (even the villains, as the spectrum’s craziness is hurting them as much as anyone else), and to put a stop to the conflicts that have broken out in deep space as a result. 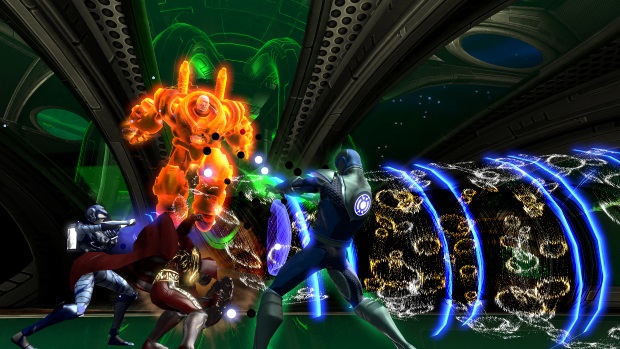 This adventure will prominently feature the factions representing the various colors of the spectrum, their leaders, many famous (and infamous) heroes and villains who have been possessed by the mists, and a number of exotic environments and locales up to and including the home world of the original Lantern Corps. It will come with new PvE content for solo players, small groups and large groups, and zones specifically designed to encourage what the devs called “emergent PvP”. I imagine a disgruntled crowd of heroes and villains, already annoyed at working in such close proximity to one another, erupting into a costumed saloon brawl after one stray remark about someone else’s mother.

I’ve done my best. If you want the story in any greater detail than that, you’ll just have to play the game.