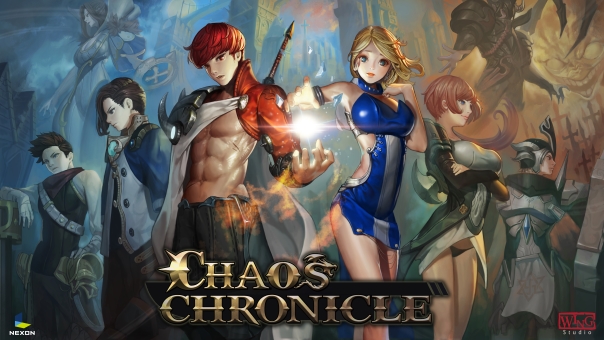 Nexon has announced the launch of Chaos Chronicle, a free-to-play RPG on Android and iOS.

Chaos Chronicle features an active action battle system, encouraging players to strategize the timing of their attacks against enemies and other players in PvP.