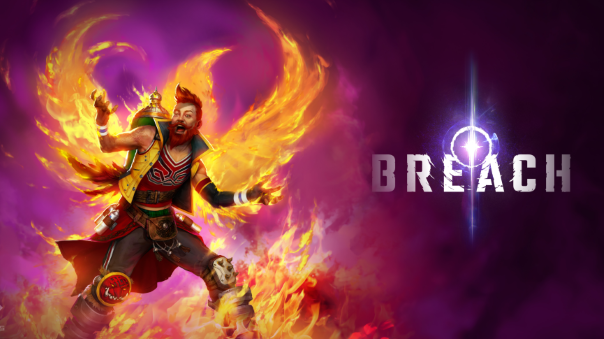 Now that Breach has entered Steam’s Early Access program, QC Games have begun addressing the stability and gameplay issues. In addition to this, they revealed their content roadmap leading up to the full launch of the game (1.0), scheduled for later this year. Within a few months, new enemies, a new Challenge System, three new classes and a new map will all be coming to the game. The Breach team also revealed the first of the new classes, which is the fire-conjuring Pyromancer.

As the first new hero class coming to Breach, the Pyromancer is an offensive-based wizard from the Arcane school of magic that can conjure fire to attack enemies with incendiary results. From setting numerous foes on fire and causing them to erupt instantly, to the Inferno Ultimate ability that releases a dragon-like cone of high-damaging fire, players with pyromaniac sensibilities will look forward to the upcoming Pyromancer class in Breach. 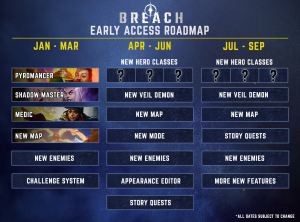