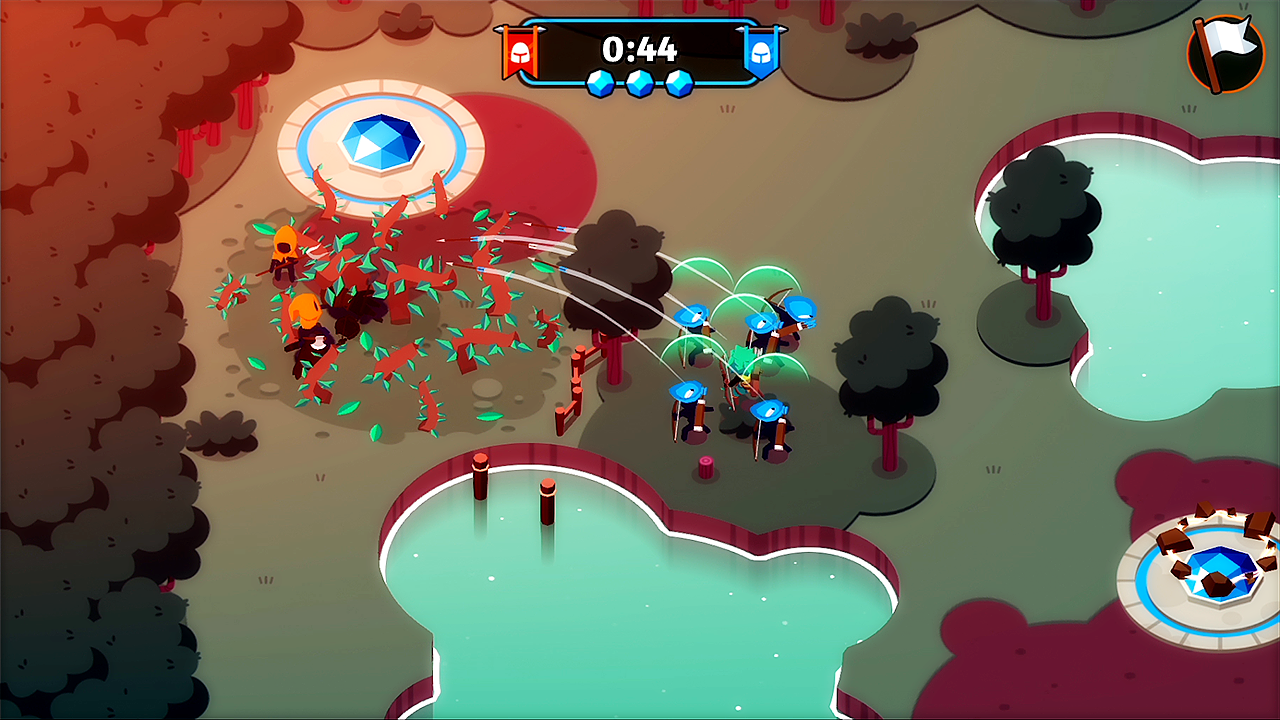 En Masse Entertainment is pleased to announce the Android release of Battleplans, the hit real-time strategy game (RTS) for mobile—blending the tactical depth of classic titles in the genre with accessibility and intuitive controls perfect for touchscreen devices. Co-developed with C4M, Battleplans is now available for Android devices via Google Play.

Since release on the App Store in May 2016, Battleplans has been downloaded over 500,000 times by iOS users eager for a great RTS experience rarely seen on mobile.  Starting today, Android gamers can join in the fun and enjoy the game for themselves, with upgrades including a new character, Taigar the Huntress. Players on iOS get the new enhancements and hero character added through today’s update as well.

“After the great reaction from mobile gamers on iOS, we’re thrilled to bring Battleplans to the Android gaming community,” said Sam Kim, CEO of En Masse Entertainment. “We think Android gamers will agree that Battleplans is one of the most satisfying and challenging RTS games on their device, thanks to the intuitive touch controls, deep tactical gameplay, and aesthetically rich world of the game.”