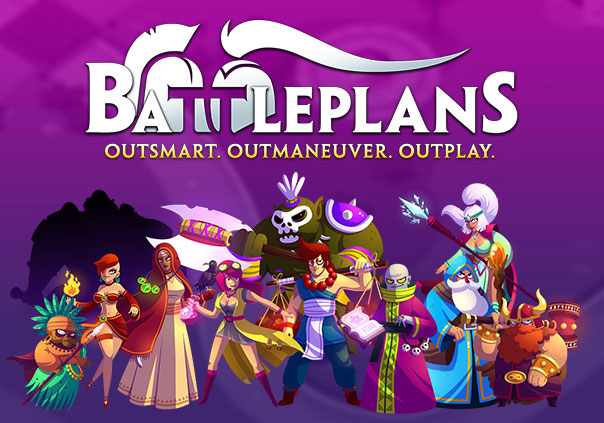 Battleplans is a free to play mobile RTS developed by C4M for iOS and Android. The island kingdom is being invaded by the evil Skull invaders and only you have the means of stopping them. Only by wisely managing your units, collecting resources, and picking your fights wisely can you reclaim your lost lands and save the island kingdom.

In Battleplans players will utilize their heroes and units with unique squad tactics and engage in warfare over valuable resources. Campaign play allows players to establish control of bases and take down the evil Skull invaders. With your resources you can improve the bases you have conquered and train your units to better prepare yourself for the encounters ahead of you. Given enough determination and strategy you might just be able to take down the evil Skull King and his minion, the Soul Titan.

Competitive play will feature a series of wars where you’ll compete with others for control of the islands that have been freed from the Skulls’ grasps. Whenever you successfully win a battle or defend one of your territories you’ll earn victory points that will end up determining the true winner of the war when it comes to a close. As you climb through the rankings you’ll earn yourself extra resources that can be spent to upgrade your bases, train new troops, or even hire new heroes in preparation for the next war.

Fight back the Skulls, take over bases, and win competitive wars in Battleplans to prove you’re the master of strategy that you know you are.

You are in charge of various squads consisting of a hero and their troops. These squads function as one unit and can be given orders.

Battleplans is available now to download for free from the App Store.

En Masse Entertainment is pleased to announce the Android release of Battleplans, the hit real-time strategy game (RTS) for mobile.

Battleplans is coming to Android via the Google Play store on June 30th, 2016. 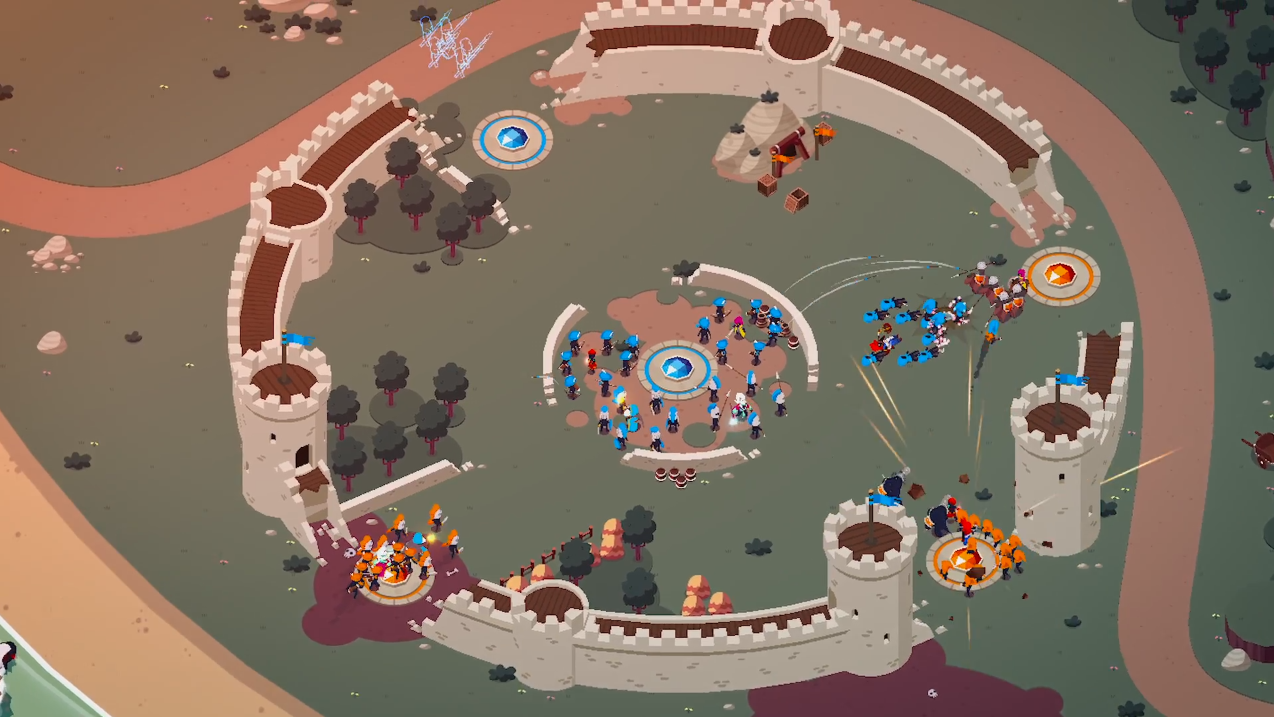