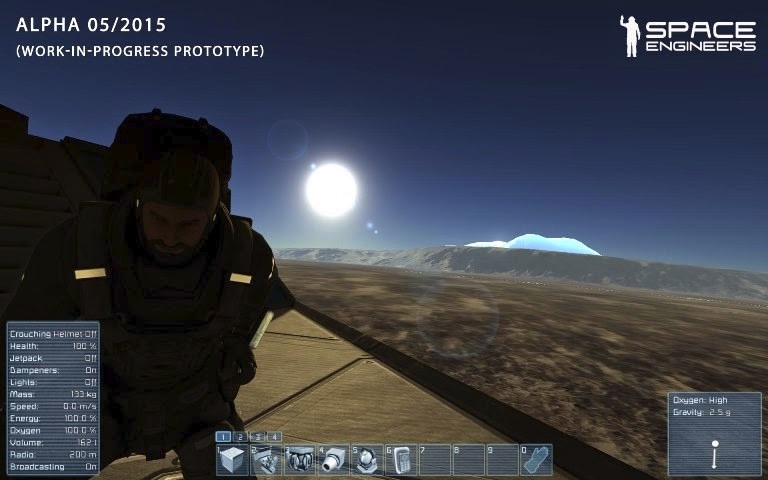 Independent developer Keen Software House is announcing that they have decided to give 100% complete access to the Space Engineers’ source code to the public. This decision comes as a continuation of the studio’s effort to give more freedom to modders and the game’s community. Space Engineers was released on Steam Early Access in October 2013 and has more than 3,000 mods and 100,000 items uploaded on Steam Workshop, which puts it in the top 5 games with the most workshop items on Steam. To support the modding community even more, Keen Software House has reserved $100,000 to fund modders who want to build total conversion mods based on Space Engineers or VRAGE engine.

Modders have a vital role in the game’s development, and getting complete access to the game’s source code will give them the option to develop the same way Keen Software House developers do. This will result in bringing more and better created content and let people have more fun with the game by modifying it. The developers will keep adding core features and weekly updates just like they did for the last 2 years.

“We’ve been working for months to find a way to give our community a bigger role in Space Engineers development. We finally decided that the best way was to give them 100% access to the game’s source code”, said Marek Rosa, CEO and Founder of Keen Software House. “We are also aware of the risks that this decision has but our team is prepared to face any challenge that may appear. We are very concentrated on the game’s development and I assure you that we will continue at the same pace as we have done for 2 years and deliver a game that everyone will love playing!”

The source code of Space Engineers and VRAGE engine is uploaded and available to everyone on GitHub: https://github.com/KeenSoftwareHouse/SpaceEngineers.

More details about the source code and the reasons that led to this decision can be found on Marek’s blog post: http://blog.marekrosa.org/2015/05/space-engineers-full-source-code-access_40.html