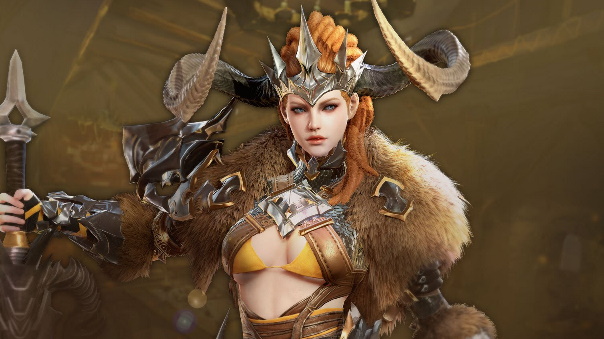 On the October 8th, 2019 update of Astellia Online, a major feature is being added to the game: Class Evolution. When a player hits level 50, they can evolve into one of three specializations, which extends the amount of experience a character can earn. This EXP is converted towards Star Ranks in their chosen evolution class. When they reach the first Star Rank, they will be granted one of two exclusive abilities. At Rank Three, the second is unlocked. In between these ranks, additional growth will be available in specific character stats, depending on the evolution chosen.

Ultimately, once a character has reached their fifth-star rank they will be granted a permanent awakening to one of their core abilities. The types of exclusive skills, stats, and awakened ability can be seen by opening the character window and then clicking the ‘Evolution Info’ button. These ecxlusive abilities and stats will be retained so long as you stay in t his evolution, and have the star rank to have them unlocked. But players are not limited to a single evolutionary path. Earned 5-star Awakened Skills will be retained even after switching paths. Exclusive Skills earned EXP and stats, however, will not.

An Assassin for example, that opts to evolve into a Phantom will gain the exclusive skills ‘Shadow Walk’, granting a temporarily increases to movement speed, and ‘Shadow Curse’ which lowers a targets defenses allowing for increased damage to be done. Along with the awakened version of ‘Smoke Screen’, which grants the additional effect of applying a poison to any hostile target that enters the area while the ability is active. After choosing another evolution path like Nightblade, or Avenger, the Awakened effect on ‘Smoke Screen’ will be retained. Allowing players to further custom tailor their abilities around their preferred play style.