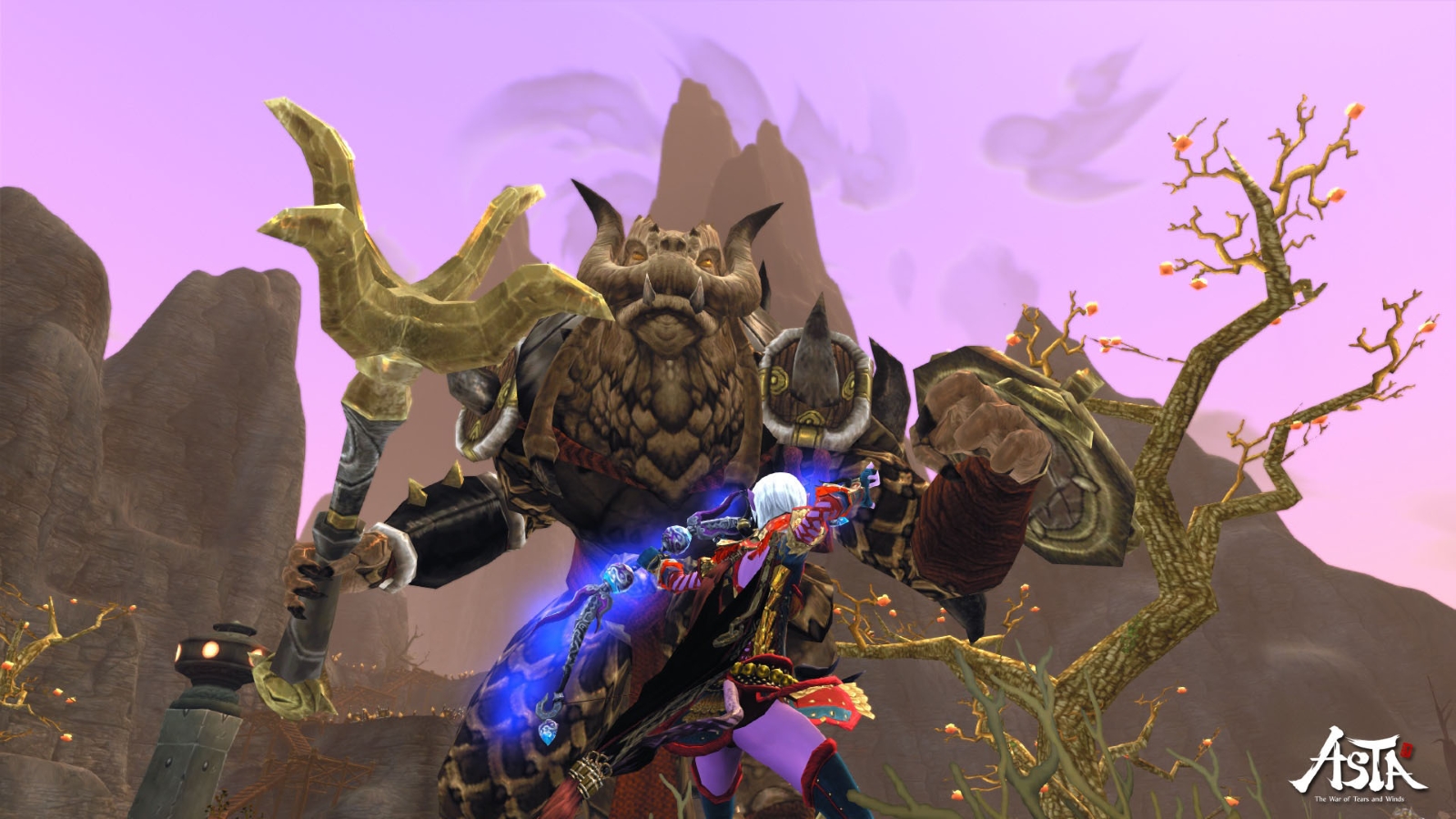 WEBZEN, a global developer and publisher of free-to-play MMO games, is pleased to announce that the Open Beta for the new Asian fantasy MMORPG ASTA – The War of Tears and Winds will begin on the 2nd of March, 2016 (UTC).

ASTA – The War of Tears and Winds is a classic fantasy MMORPG with gameplay that offers an essential MMORPG experience, combining traditional features such as customizable attributes and server-first achievements with modern comforts like a group finder and automatic matchmaking.

After the Initial Beta Test in November 2015, ASTA is finally getting ready to go into its Open Beta on the 2nd of March. Based on player feedback, and in cooperation with Polygon Games, the ASTA team has been focusing their efforts on voice-over recording, progressing the game’s translation, and implementing community suggestions in anticipation of the game’s release.

Starting from Wednesday the 2nd of March, all players with an active WEBZEN account can freely access the Open Beta and check out the first addition to the webzen.com game portal in 2016. Players will be able to pre-download the English language Open Beta client several days in advance so that they can dive straight in when the servers open their doors. The race to server-first achievements can then begin.