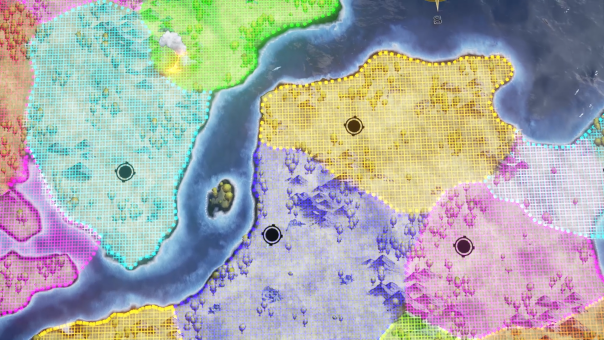 Ashes of Creation began a new blog series recently, called “Know Your Nodes”. This will go over all of the aspects of one of the most defining features of the game, the Nodes. These Nodes are ultimately the heart of the world and are set points on the world, and there are slated to be 103 of them at launch. The players will not create these, but they are a part of controlling Nodes, and can influence/develop/modify things within the node. This blog post also lays out how the Nodes work, their levels of growth and influence, as well as the various types of Nodes (Economic, Military, Scientific, Divine). It also discusses how every Node has command over a particular amount of territory, a “Zone of Influence”, and this includes Vassal Nodes within that Parental Node. More information on this system can be found in the link below.