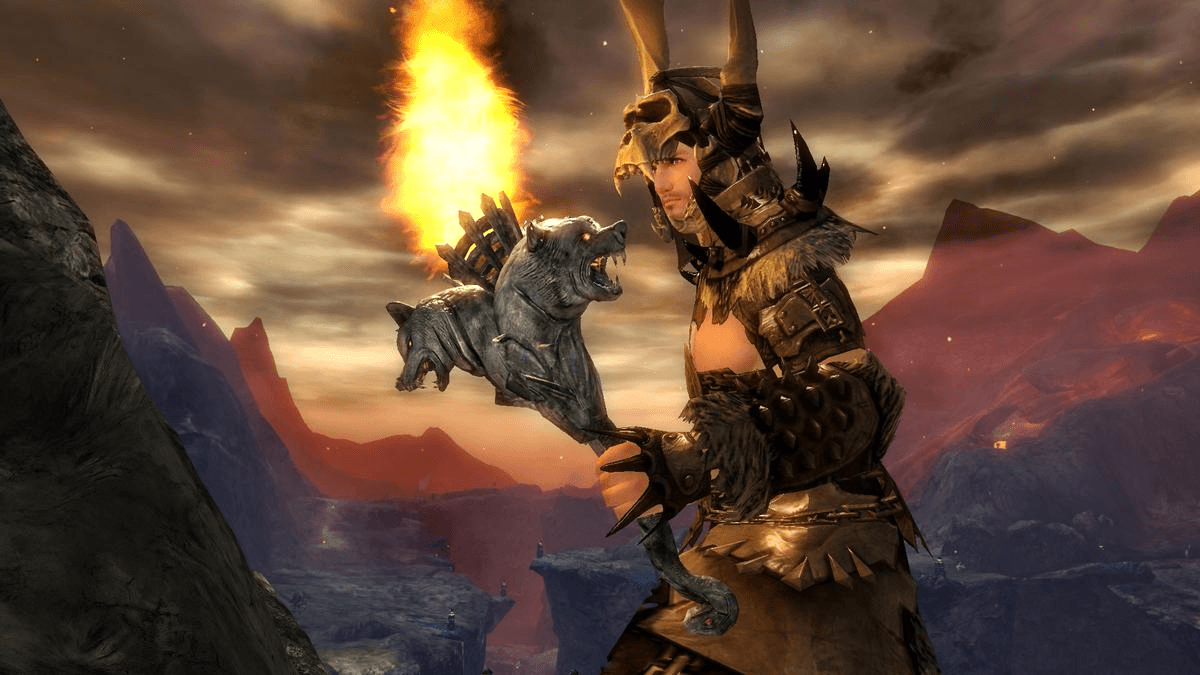 Today ArenaNet revealed the berserker, the elite specialization for the warrior profession debuting in Guild Wars 2: Heart of Thorns. The berserker fittingly gives warriors a torch as a new weapon and introduces “berserk mode,” which taps into a warrior’s primal bloodlust to unleash their rage with a host of new skills. “Berserk mode” swaps out the standard multi-tiered adrenaline bar with a single adrenaline bar with shorter skill cooldowns, allowing players to dominate their targets with repeated attacks over a short period of time.

A new blog from game designer Robert Gee reveals the selection of new skills, combat mechanics and screenshots of this new elite specialization in action, and it can be read on the official Guild Wars 2 website.

One of the berserker’s skills is “Flames of War,” which allows warriors to set themselves ablaze, remove conditions and create a fire field that burns enemies before it explodes in a flurry of flame. The “Blaze Breaker” skill allows berserkers to slam their torch into the ground, creating a cascade of rock and flame that barrels forward towards a target, crippling and burning any foes unfortunate enough to be in its path. The berserker elite specialization also has a new set of utility skills called rage skills. These are much like the warrior’s physical skills but have the added effect of granting bonus adrenaline when they’re used in combat.

More details about the berserker will also be revealed in a special episode of Points of Interest airing Friday, August 21 at 12 p.m. PDT on the official Guild Wars 2 Twitch channel (http://www.twitch.tv/guildwars2). In the live broadcast, host Rubi Bayer and guests Robert Gee and Hugh Norfolk will show players the new advanced specialization in all its flame-licked live-gameplay glory.