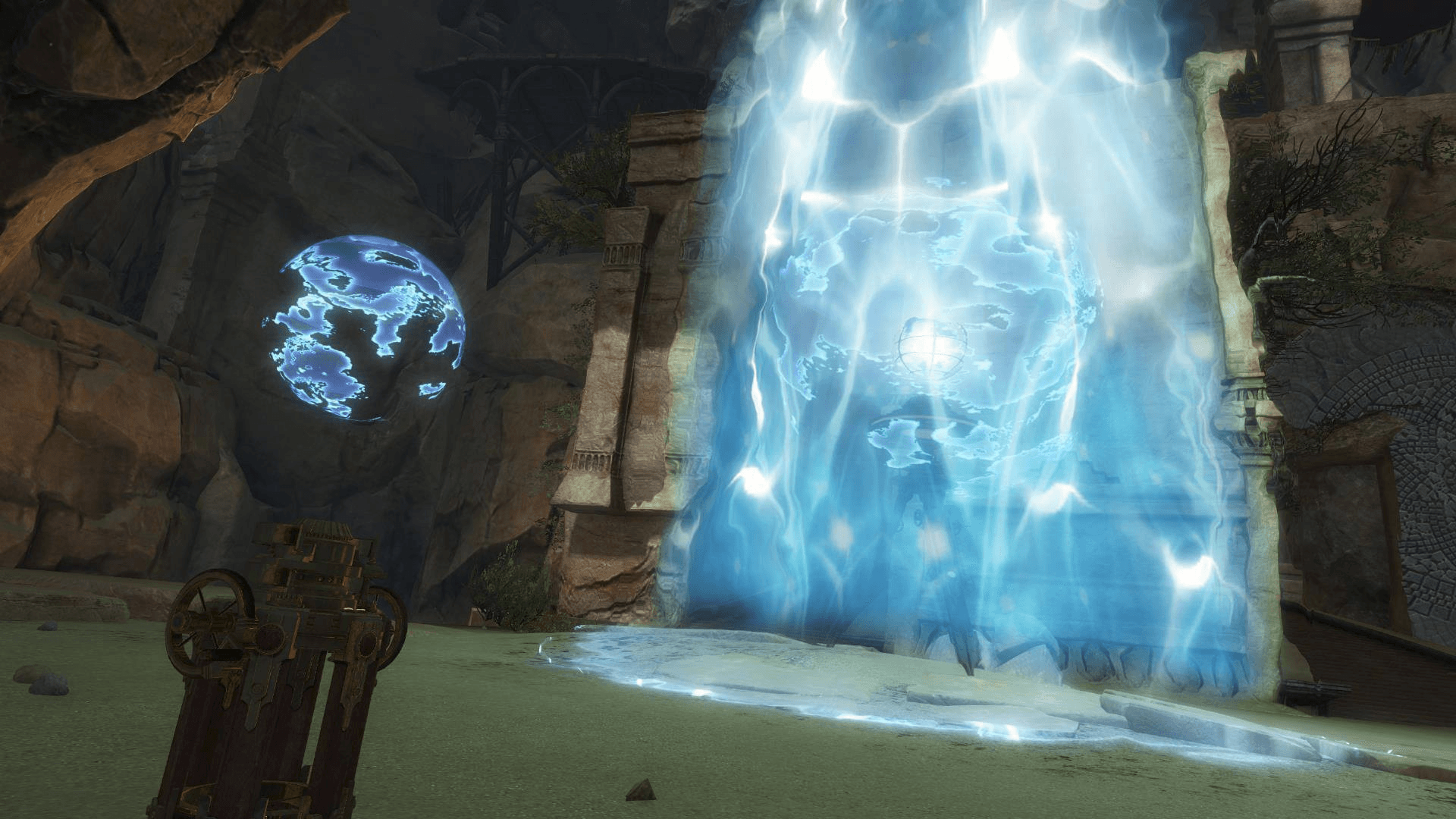 Join host Rubi Bayer and a string of ArenaNet game developers as they break down how players unlock their very own guild hall and access all of the exciting new features that are coming for guilds in the expansion.  Each day’s stream is dedicated to a feature set, beginning with how players will find and reclaim territory in the Maguuma Jungle, the new zone in the expansion, to start building their guild halls.  From there, ArenaNet will showcase all of the new game play elements being introduced with guild halls, from guild missions for PvE, PvP and WvW, battle arenas within guild halls for impromptu combat, and an entirely new crafting discipline called Scribing.  Players will also learn all of the epic ways that they can architect and customize this massive piece of Tyria they’ll soon be able to claim as their own.

Fans should tune in daily for live shows starting at 12:00 p.m. PDT at www.twitch.tv/guildwars2, with the programming lineup as follows: