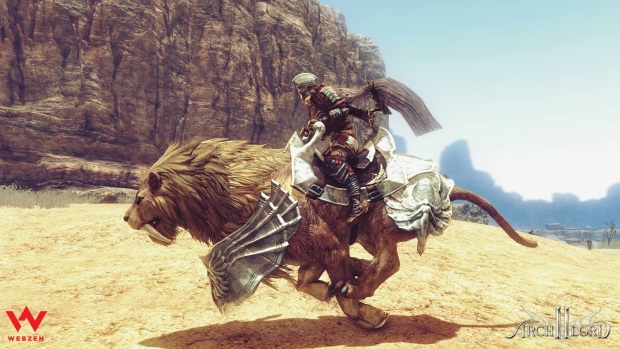 To provide an engaging and a largely unrestricted environment, Archlord 2 introduces an effectively classless character system that will allow players to adopt any role in combat, depending on the type of weapon a player uses.

There are four different types of weapons in Archlord 2, reflecting the number of character archetypes or combat roles available to players. Equipping a weapon of a specific type will give players access to a set of skills that corresponds with a specific archetype. Using weapons of a certain type will build proficiency with that weapon type and allow players to access additional passive and active skills. 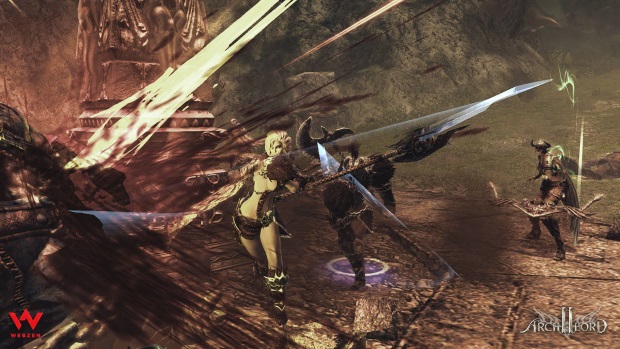 Chained skills can only be used in conjunction with each other and only in a fixed order. In combat, they are used as combo attacks. Players will be able to start a combo attack by using the first skill in the chain, and a successful attack will enable next skill to be available for a certain time. With perfect timing and right order of attacks, chained skills will allow players to inflict great damage to the unaware monsters, but most importantly, to other players.

To provide as much information as possible before the Close Beta Test commences, the Archlord 2 Community Management team is working on an official game wikia page. To find out more about combat system, available archetypes and the lore of Archlord 2, visit the wiki.

Additionally, WEBZEN confirms that the game will be available in English, German and French language versions which in case you need help to understand you can check this audio translation services. In order to deliver the highest quality, the WEBZEN Dublin localisation team will translate almost 2 million words to support these languages.