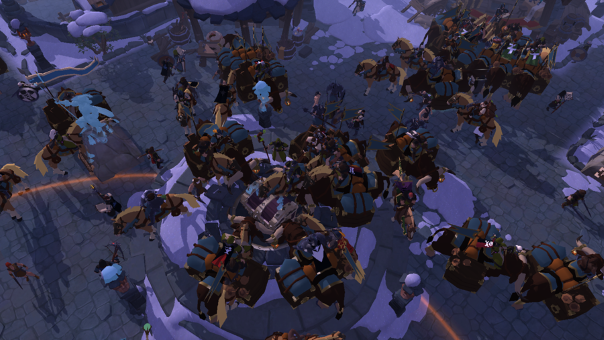 Sandbox Interactive has announced that Albion Online‘s PvP feature, Hellgates, is getting a major revamp.

Adventurers can enter Hellgates after taking down demonic forces in the open world and following through in the portal they leave behind. Here players will not only find dangerous demons, but the threat of other players who are there for to vie for rewards.