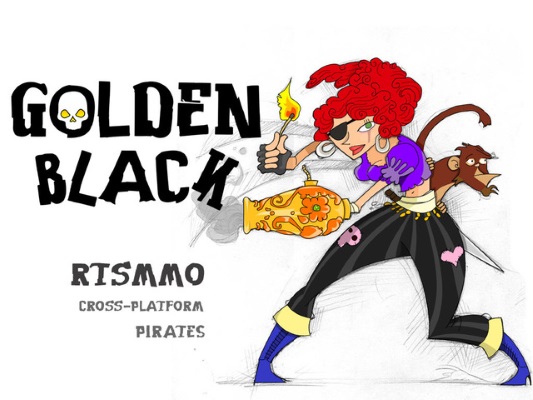 Of the game’s playable feedback and scope, Amsgames CEO Alejandro Mostajo said “Upon listening the feedback obtained from the prototype and visualizing the game’s future, we believe that Golden Black will push the RTS genre forward, evolving it into something new and fresh for the gamers.”

After long months of prototype development, the company decided to publish the game on Kickstarter aiming to get the funds needed to finish the development of a public release:
https://www.kickstarter.com/projects/amsgames/golden-black-rtsmmo 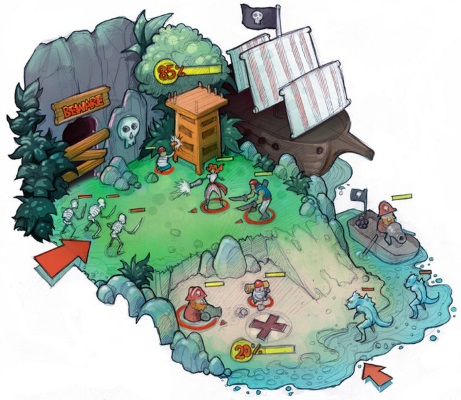 The game’s design and theme open the opportunity to make it grow on features after its release and success. Amsgames wants to create a gaming community and expand the game’s capabilities.

The game’s official profile page can be found at the company’s website.