The North American Aion development team is excited to announce today’s availability of the latest free content update for Aion – titled “Invasion”. The update brings the Aion community a continuation of the epic Aion saga that leads players to explore a wealth of new areas, fight new monsters, and acquire bountiful treasure.

In the aftermath of the Dragon Lord Tiamat’s defeat, a new evil has taken the reins of power. Beritra has found a way to harness Ide through new dimensional technology, allowing his forces to bypass the protective Aetheric Field and launch attacks into the heart of Atreia. As a result, the Elyos and Asmodian forces must push into the newly discovered war fronts of Kaldor and Levinshor to find the source of this invasion. It is up to the players to gain the upper hand in these zones if they are to claim Panesterra and snuff out Beritra’s foothold in Atreia once and for all. 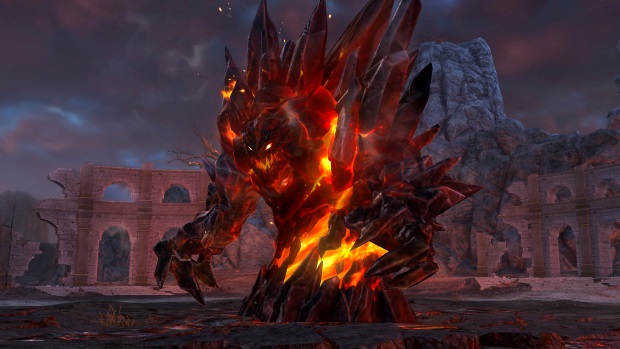 o Levinshor, the territory of Tiamat’s origin, is a colorful place where new species associate themselves with each faction and Daevas engage in combat for base ownership and battles between Veille and Mastarius! Both zones feature open-world PvP.

o The Linkgate Foundry is a solo instance for level 65 players, and will challenge even the most seasoned of veterans.

o Igdel Dome is a PvPvE instance. Enter the instance with a team of 6 to defeat Beritra’s forces—but beware, players of the opposing faction are trying to do the same thing! 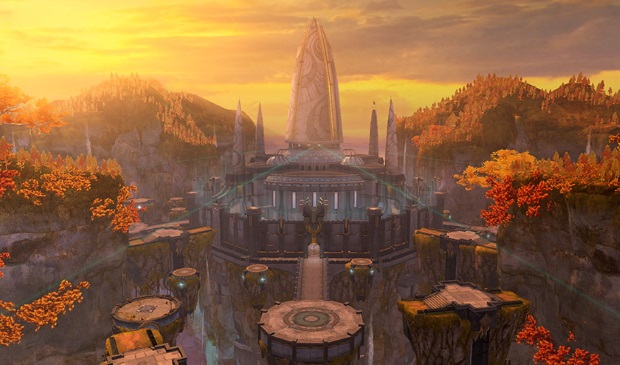