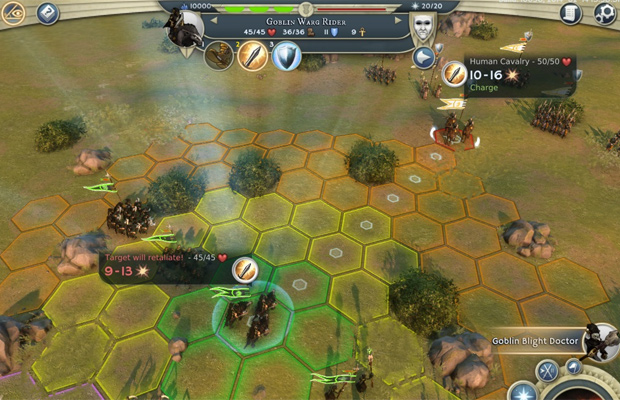 While we went into pretty great depths of the overall mechanics of Age of Wonders 3 in last week’s Early Access preview, you can’t beat the developers when it comes to describing their own systems. And thankfully that’s exactly what they’ve done in a detailed look at the complicated aspects that make up the hexagonal turn-based tactics combat.

The full post goes over everything from action points to area of control, engaging, retreating, ranged limitations, defense, and special abilities. With plenty of new screenshots to clarify each action, it’s worth a read for anyone excited about next month’s launch of this fantasy empire builder.