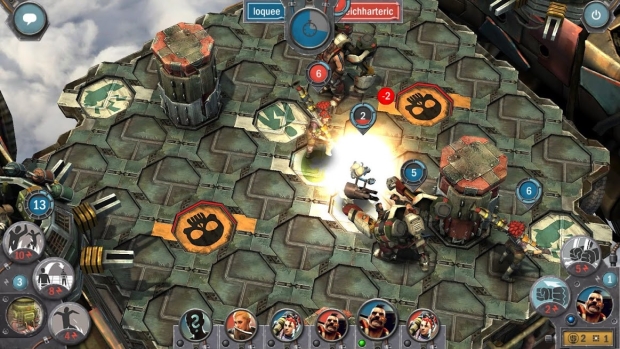 ÆRENA: Clash of Champions has relaunched on Steam Early Access, bringing new content, a new interface, and a progression system with rewards to the tactical game of multiplayer combat.

With the launch of the new progression system, players can perform special tasks to earn badges that unlock new content, including access to new ships, increased AI difficulties, and Æther shell packs. There is even a badge for taking down last season’s top player (good luck with that). 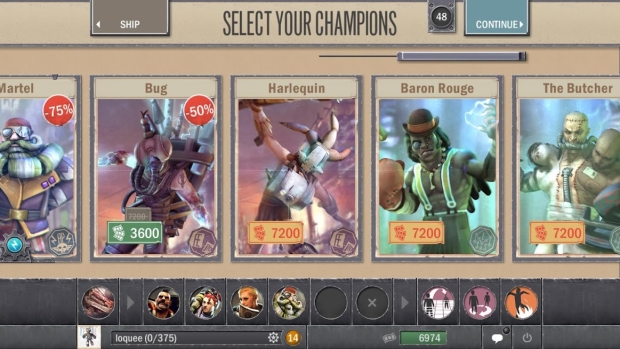 All in-game cash is earned by playing matches and completing objectives. Inside the new Shop are ships with unique abilities, specialized packs of Æther shells, and champions to add to your roster – starting with a huge discount on fan-favorite, Martel.