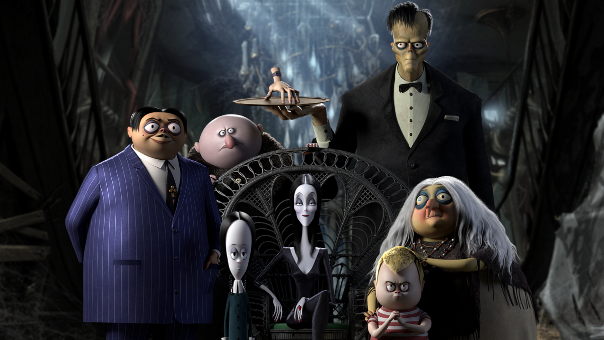 After a second honeymoon, Morticia and Gomez Addams return home, ready to start anew. The player will help reunite the family and refurnish their home. The story takes place across many chapters and missions, to drive the story and the dialog further. Players will spend time collecting characters from the movie, as well as spooky furniture. As seen in the game’s launch trailer released today by Pixowl, the game’s narrative is driven by the signature dark humor for which The Addams Family is known. A close and loving clan, they love nothing better than enjoying a family dinner of newt stew or cultivating hobbies such as growing carnivorous plants or collecting torture devices.