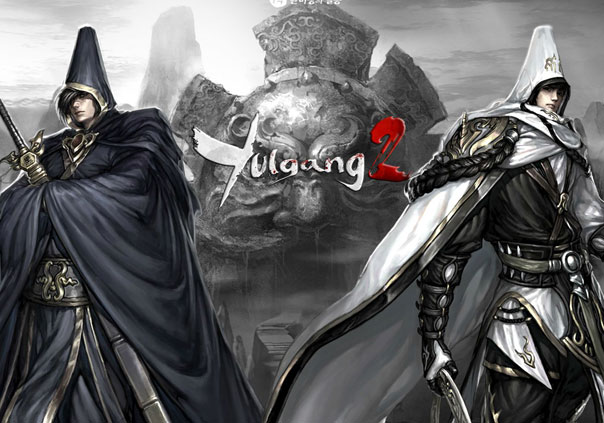 Yulgang 2 is a free-to-play action-style MMORPG featuring martial arts style combat with no targeting system, meaning you must aim true with your skills. The unique air sprint feature adds gliding and aerial moves to your repertoire based on real moves from martial arts movies. Also found in the game will be many popular MMO features including PvP arenas, pets, combo attacks, and more.

Yulgang 2 is Based on popular Korean Comics (Manhwa) authored by Jeon Geuk-Jin and illustrated by Yang Jae Hyun. Released in 1995, The game is set 30 years after the happenings in the Manhwa.

The battle of Order and Chaos continues in the world of Wulin as the heroes of the pugilistic world fights for supremacy.

When I originally looked at the game, it kind of reminded me of a more themepark Age of Wushu. 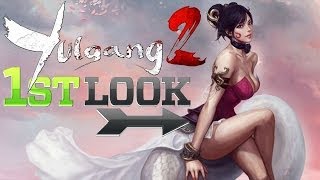 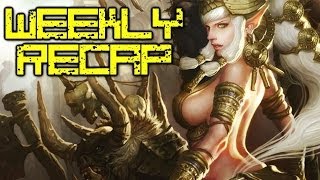