Swords of Chult Update Available Now For Neverwinter on PC 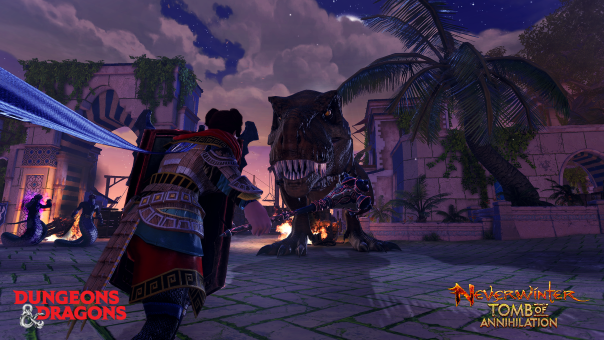 The latest update for Neverwinter on PC, “Swords of Chult” is now officially live!  A dynamic endgame skirmish, PVP adjustments and more await players today! Enemies begin to overwhelm Port Nyanzaru, and players must ensure the city isn’t sacked and reclaimed by the unforgiving wilds in the latest Skirmish. It will change each time it’s played, offering lots of replayability. Competitive adventurers of all levels can look forward to the PVP changes, as well as new rewards. Further features are below: