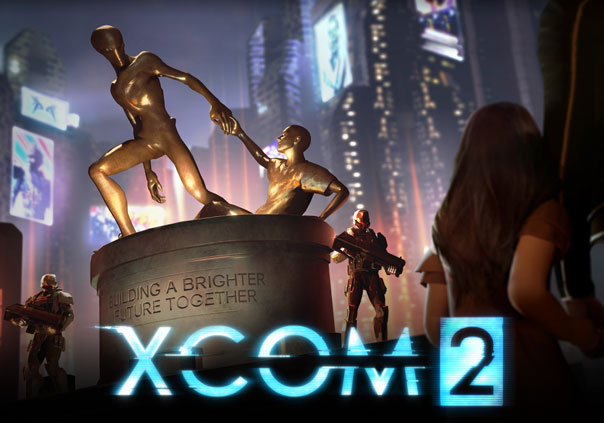 XCOM 2 a 2.5D/3D sci-fi strategy game that is the latest installment of the XCOM series, developed by Firaxis Games for PC, Mac, Linux, PS4 and XBox One.

20 years have passed since humanity was forced into an unconditional surrender by alien invaders, those who are left of the XCOM forces are looking to once again fight back and attempt to push the aliens from their planet while exposing their underlying sinister plots to the humans who have been fooled into believing that the aliens are doing good while on Earth.

►Take control of the Avenger, the XCOM forces’ new mobile base created from an alien supply craft, and launch targeted missions on a global scale while attempting to gain support from human civilians.

►In battle you will be able to tactically direct your troops and choose their specific actions like whether to save a fallen companion or stay hidden behind an object on the battlefield.

►Try your hand at Multiplayer matches and build your own squad of mixed humans and aliens to face off against other players to prove you’re the best strategist around.

DLCs which may be purchased in a bundle or separately.

XCom 2 has one major expansion: War of the Chosen. WotC offers a wide variety of new content including map types, missions, soldier classes, and all new enemies. 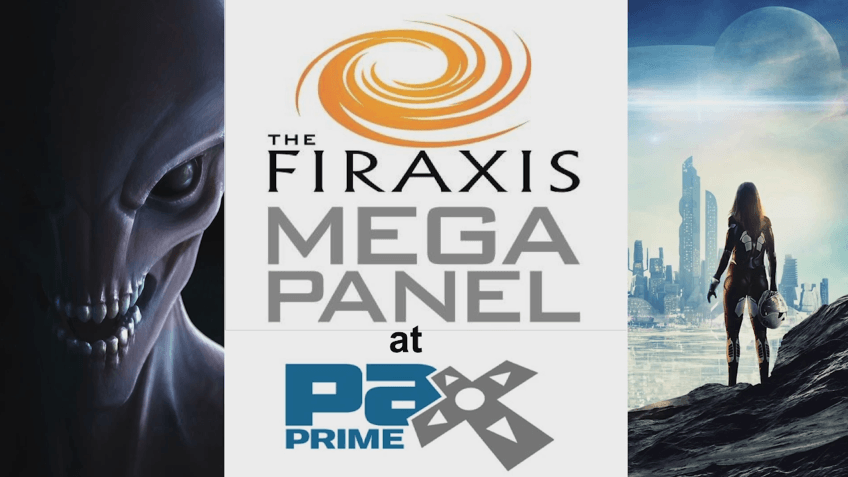