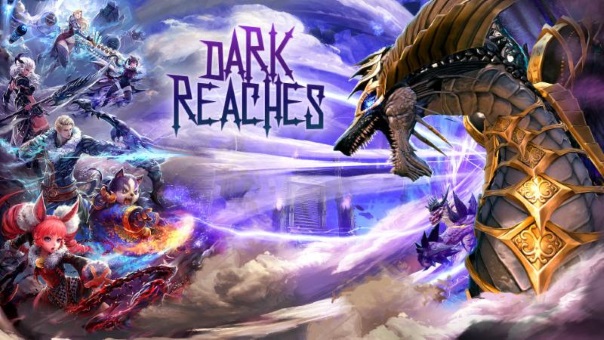 En Masse Entertainment announced that a new update is coming to their flagship title, TERA, in October. On Tuesday, October 16th, the Dark Reaches update will add Apex skills for the classes still waiting on them, to bring their power to their full potential. Additional details about that content and the new skills will be released in the coming weeks, at the link below. To aid players in preparing for this update, there will be a multi-stage ‘Reach Your Apex’ event beginning today. tarting now and remaining active until the Dark Reaches update launches on October 16, stage one enables leveling rewards for all classes to speed along their journeys, culminating in a full set Twistshard gear when they reach level 65. Two more stages with events aimed at level 65 players will kick off over the next few weeks leading up to the launch of the Dark Reaches update.