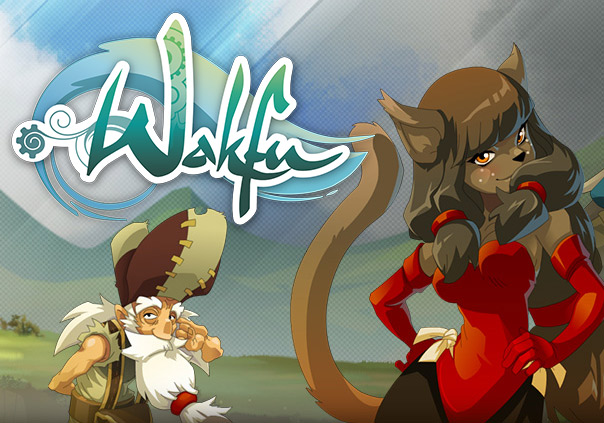 Wakfu is a free-to-play tactical MMORPG with an emphasis on humorous storytelling.

►Real time exploration coupled with turn based combat where tactics are the key to victory.

►Extensive selection of professions, including farmer, chef, lumberjack, handyman, and many more.

Wakfu has seen several updates over its 6 years in operation. They can be viewed here. 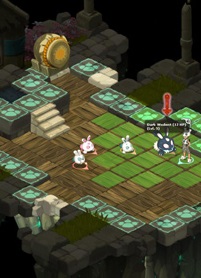 MMOHuts checks out the now F2P turn-based MMORPG, Wakfu, and find its unique take on the genre still refreshing.

We've looked through our reviews, user ratings, and other data to compile this top ten list! 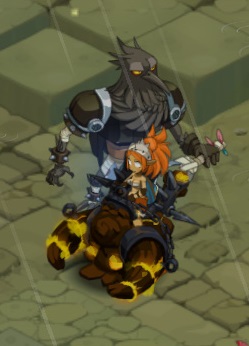 The island of Kelba, coming from the WAKFU animated series, still has many secrets for the player to unveil. 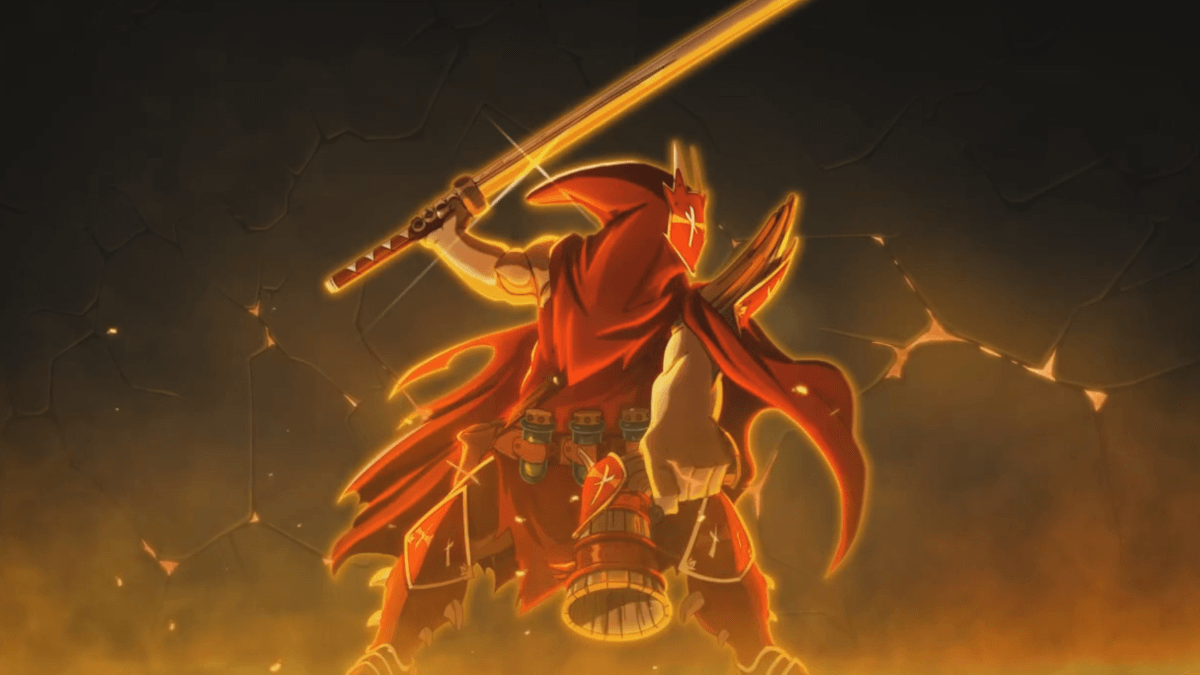