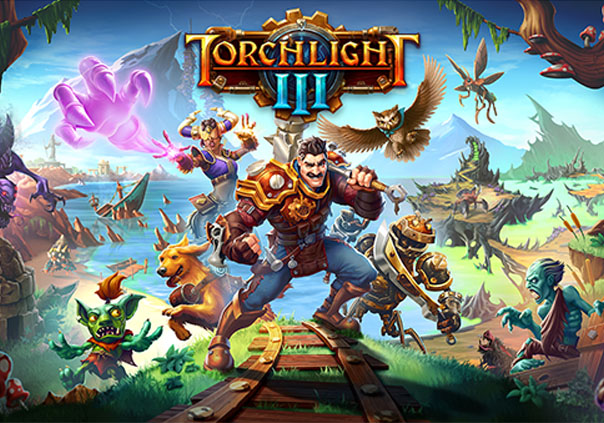 “It’s been a century since the events of Torchlight II, and the Ember Empire is in decline. In Torchlight III, Novastraia is again under threat of invasion and it’s up to you to defend against the Netherim and its allies. Gather your wits and brave the frontier to find fame, glory, and new adventures!”

►To War: Strike out into the Wilderness of Novastraia with a gang of merrymen or as a fearsome lone wolf.

►Out With the Old: Collect, upgrade, and equip gear both on yourself and on your travelling companion.

►Looking Forward: Times are tough, but the future’s bright – rebuild and renovate a fort to your heart’s content.

Master both darkness and light as a Dusk Mage, unleash the unbridled destruction of steam as the Forged, gain the power of the train as a Railmaster, or devastate enemies from afar as a pinpoint accurate Sharpshooter.

Torchlight Frontiers, the horizontal-progression MMO based off the Torchlight franchise, is taking a step back to its roots. 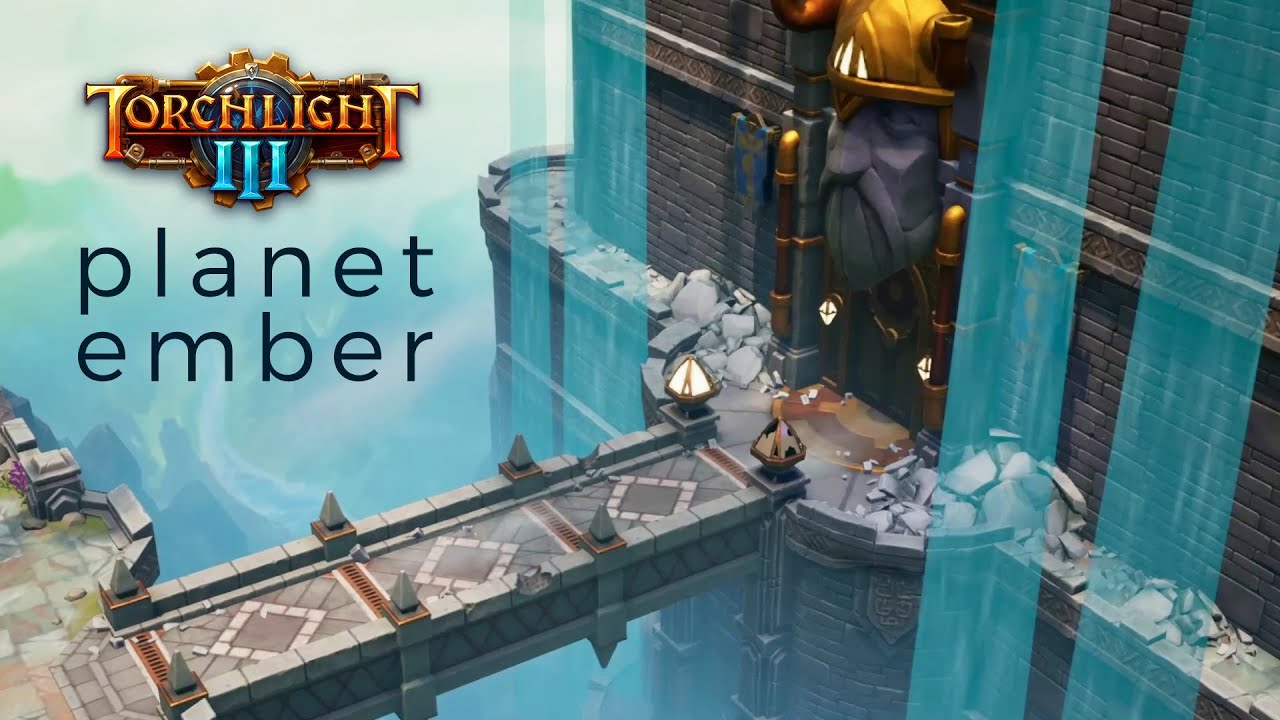 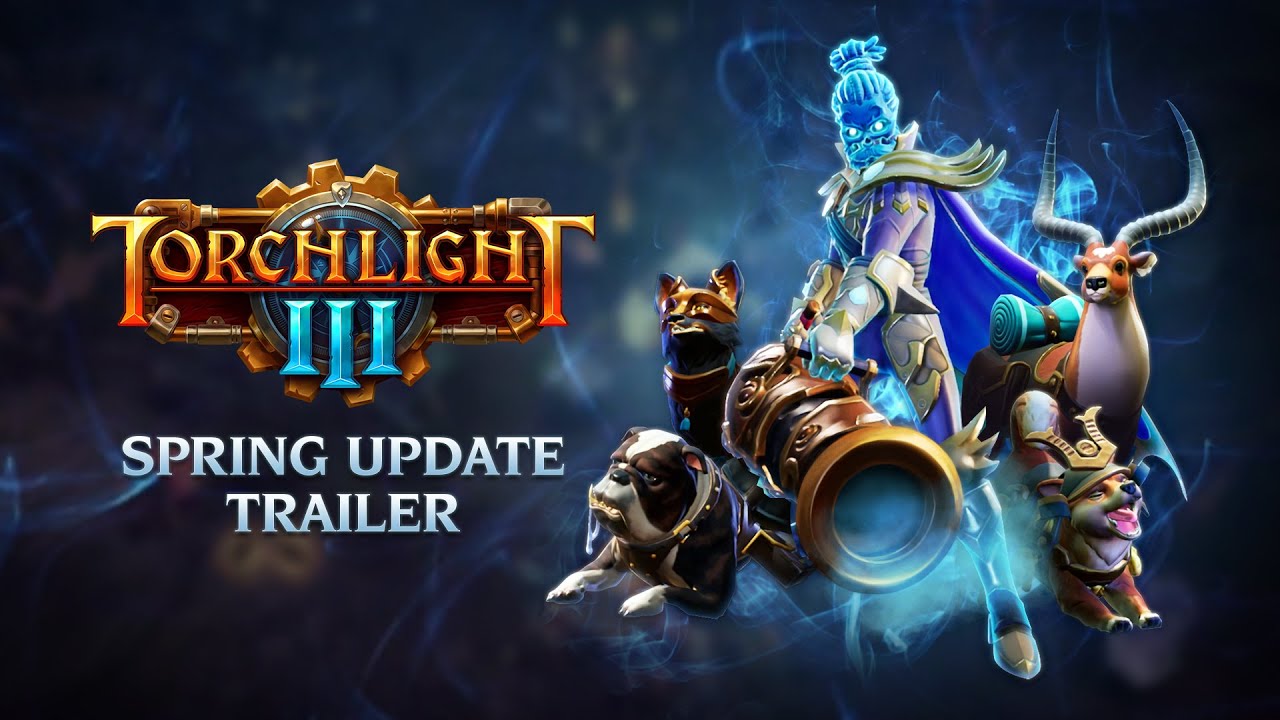 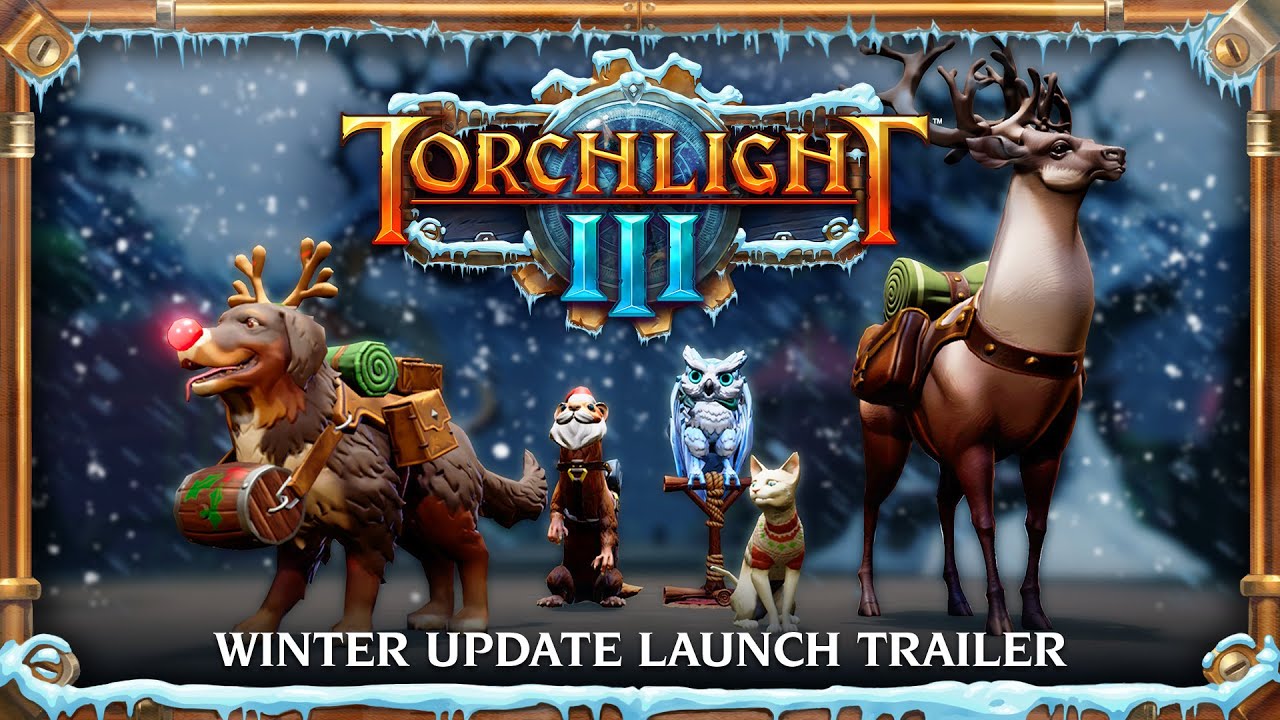 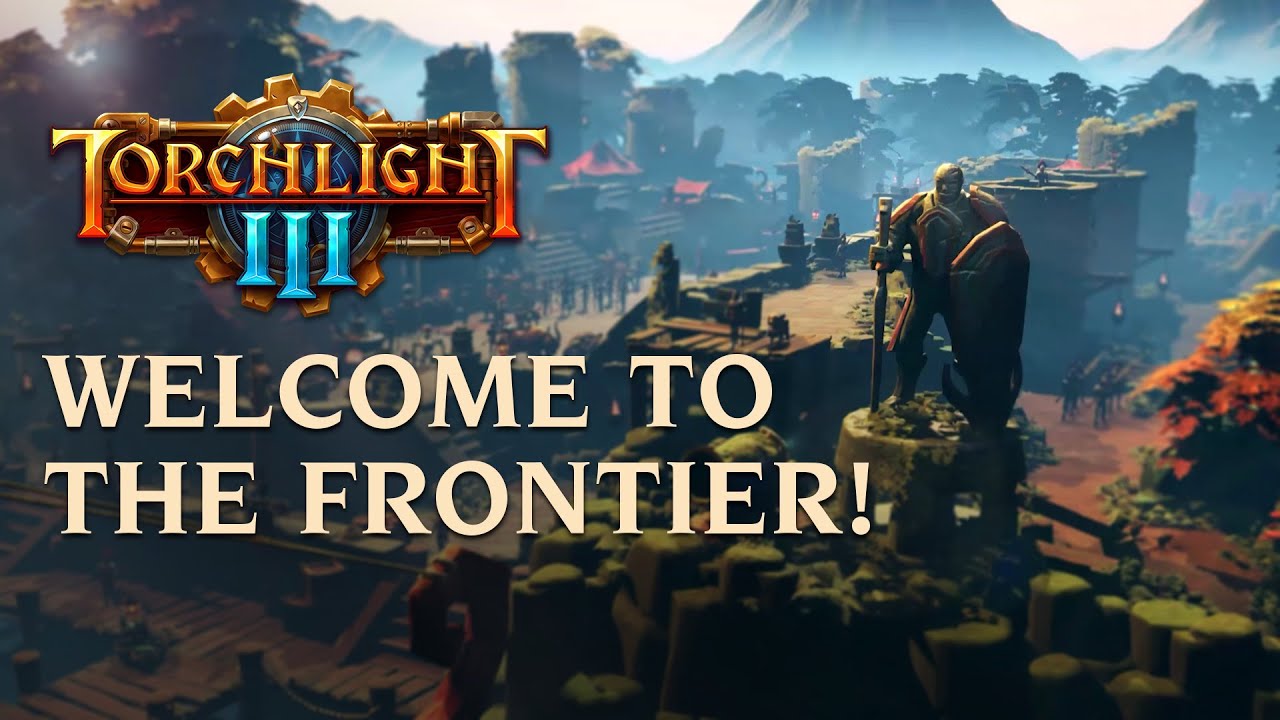 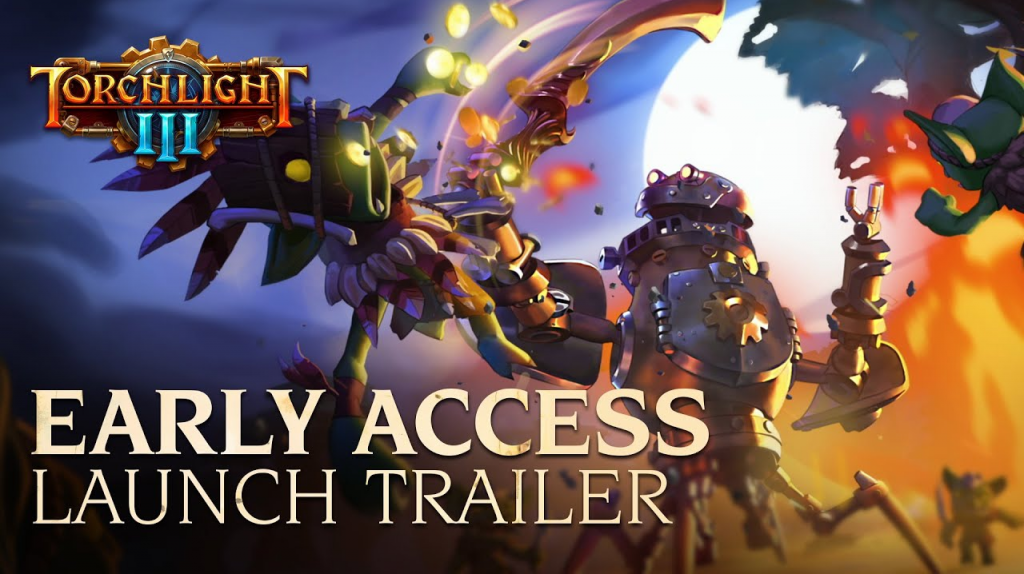