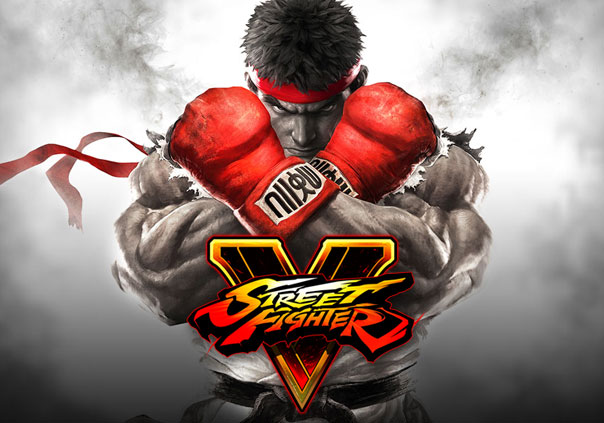 Street Fighter V is the latest installment of the legendary fighting game series from Capcom. Featuring a new battle system, new visuals and returning characters. Street Fighter V will be the most competitive Street Fighter game yet. Available on PC and PS4, with crossplay.

► Master the new V-skills which gives unique attack attributes to each character, V-reversals that give unique countetrattacks using the V-Gauge and the V-triggers that use up the entire V-Gauge. 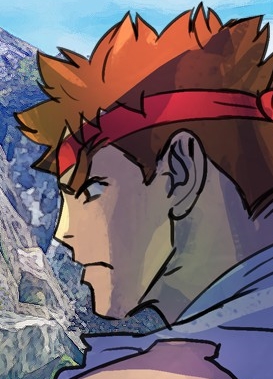 But I have hope for Street Fighter V. I say that I have hope because that’s the only feature that’s bloody open to be used right now!

What’s so important about Street Fighter V? It’s not a waiting game like its predecessor.

Street Fighter and Killer Instinct have been two big names in the competitive fighting game circuit for quite some time.

First I checked out the Capcom booth to try out their latest titles, including Street Fighter 5 and Resident Evil Umbrella Corps. 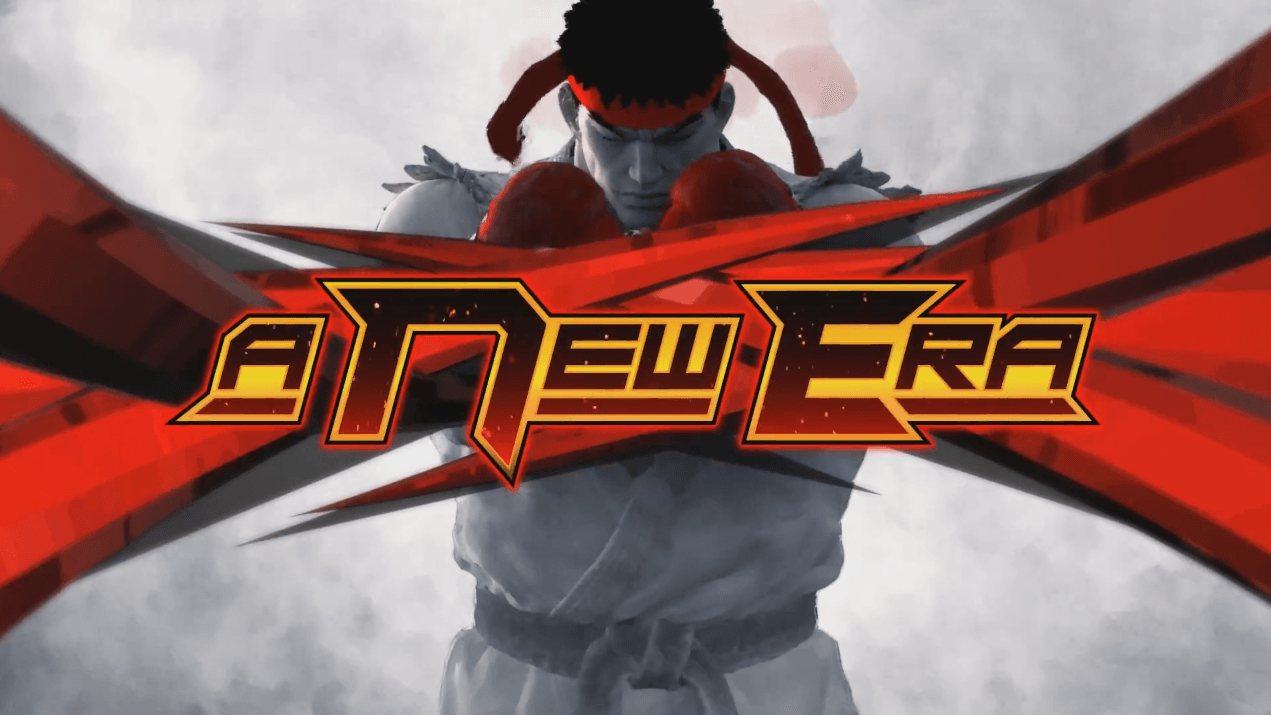 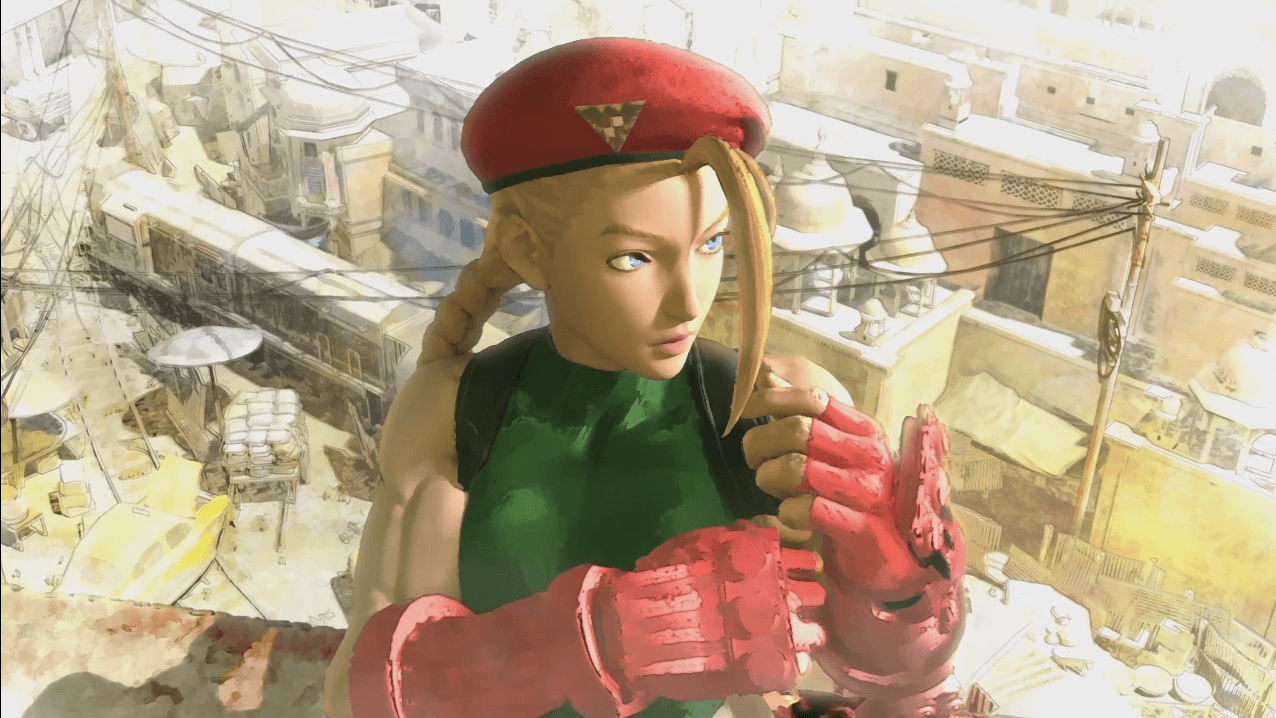 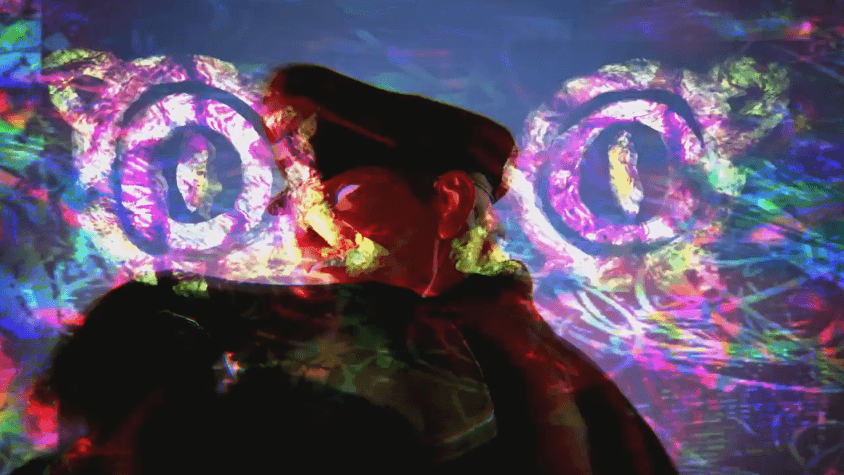 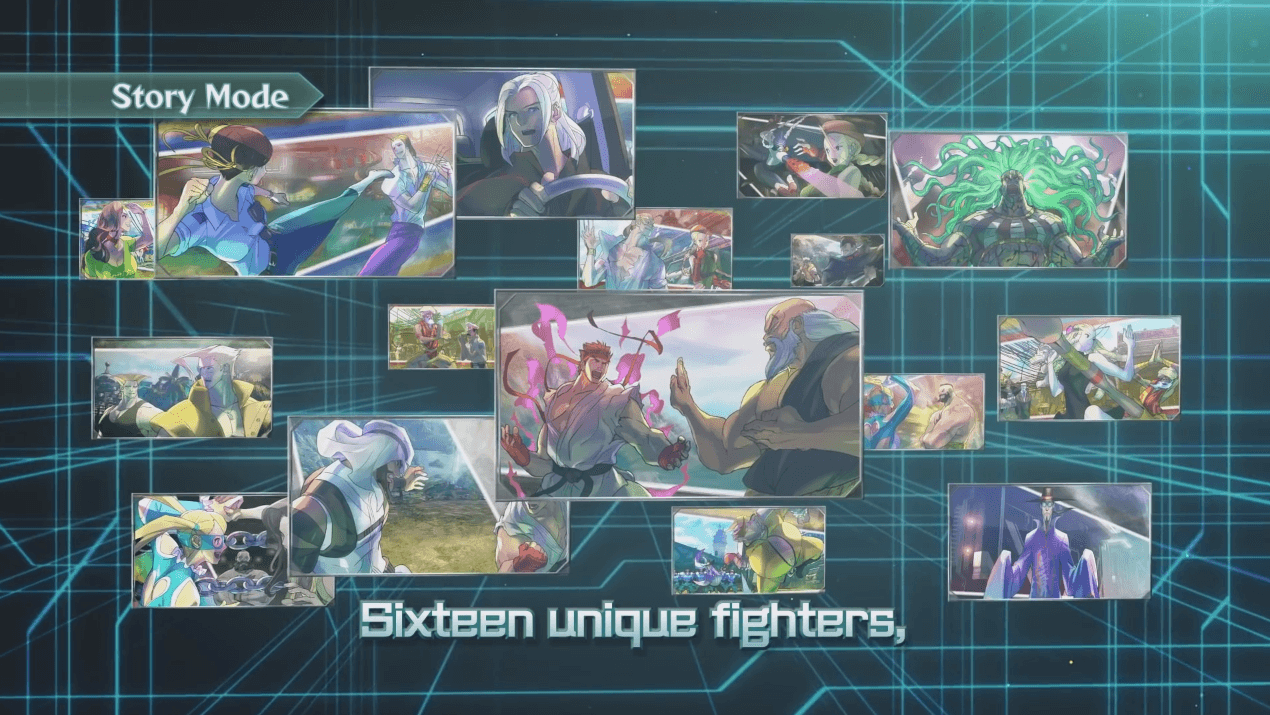