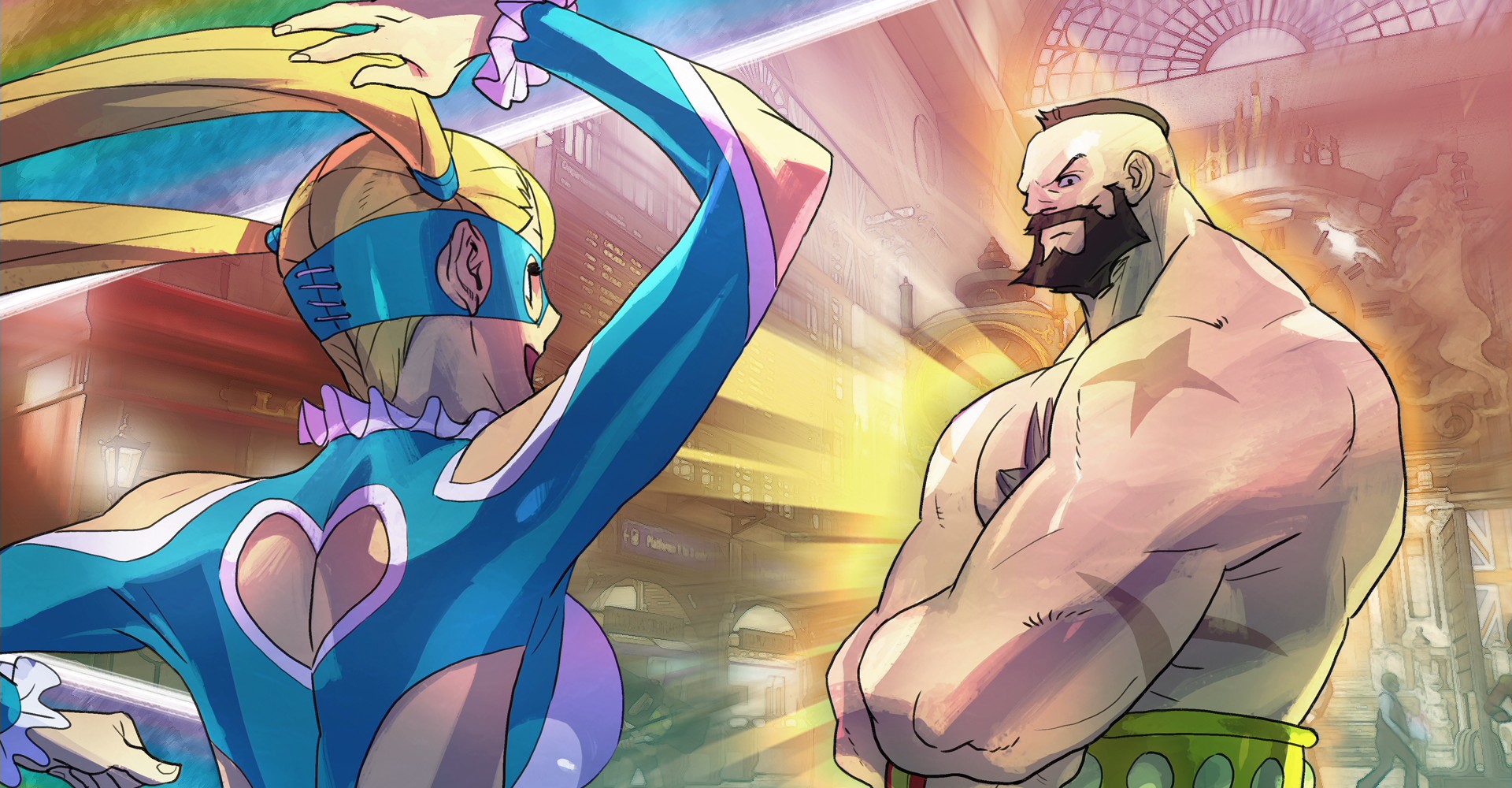 Street Fighter and Killer Instinct have been two big names in the competitive fighting game circuit for quite some time. So both games being showcased at PAX South was kind of a big deal. I spent a good deal of time playing both games (purely for research purposes and not a vain attempt to get better at them, I assure you) to get a better feel for how they both feel and play. With Street Fighter V set to release in February, and season 3 of Killer Instinct set to come out later in the year, it was a great opportunity to see how these games would pan out, especially given both will be a part of the Evo 2016 lineup.

The Street Fighter franchise has had a long and illustrious career. It’s fifth iteration shows those near three decades of experience in its design, polish, and execution. While the competitive demo at PAX South did not include it’s final playable character, F.A.N.G., crowds gathered for a chance to try out the rest of the roster across multiple screens. Center stage, of course, broadcast the match live to everyone that could see the giant screen above, and regular tournaments were held to show off who was the best of the best at the convention. 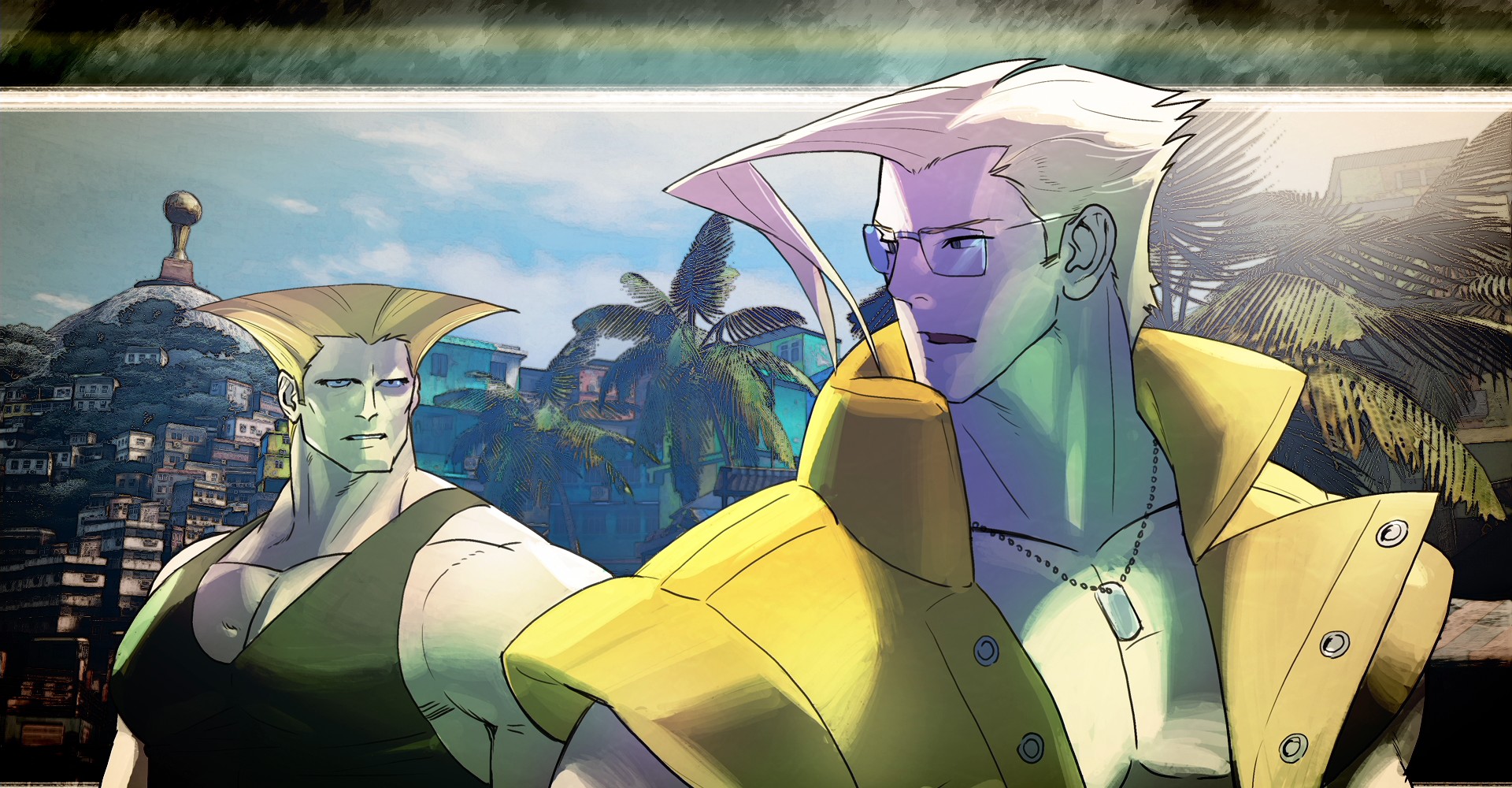 The newly revealed story mode has gotten a lot of attention.

My first match was played using the standard Playstation 4 controller, which was very responsive to move inputs and suffered no input lag whatsoever. While keys could not be remapped (for everyone’s sake), they will be in the final release, which will let players set up their schemes however they would like. The rest of my matches were played using an arcade fight stick, and I will be the first to say, this is how the game should be played. While the PS4 controller was decent, an actual arcade stick outperforms it completely. Maybe it’s because I grew up in arcades, but having that familiar button schematic under my fingers just felt a whole lot more natural.

Best of all, the game is incredibly balanced. I’m sure the character tiers will be in full effect soon enough, if they aren’t already, but from everything I’ve seen and played, the differences won’t be so night and day as they were in previous incarnations of the series.

Right next door, at the Astro Gaming booth, Killer Instinct was also being shown off, complete with all the season three changes (including several new characters; Rash from Battletoads and Kim Wu from KI2 were two I specifically saw). Underwhelming, however, was the fact it was only playable on two screens tucked right next to the infinitely more popular Street Fighter V booth. This led to circumstances where people would simply line up for the newer fighting game in the club instead of trying out the grizzled vet.

While the balancing changes were very nice for many of the characters, it remained hard to get any matches in to test them out, simply due to lack of interest. The core of the game, however, remains mostly the same, with big, flashy combos being the name of the game. In fact, that’s my biggest complaint about Killer Instinct: even with the new additions across each game, it still feels the same as when the original was released in 1994. Don’t get me wrong, it looks much, much improved, and the changes that have been introduced were very much needed, but when compared to a game like Street Fighter, which has added, changed, and adapted throughout its 30 year history, it’s not hard to spot the aged mechanics. To be fair, it’s not hard to spot the aged mechanics in Street Fighter either, but since Capcom changes things up so much, they’re also easier to see past. 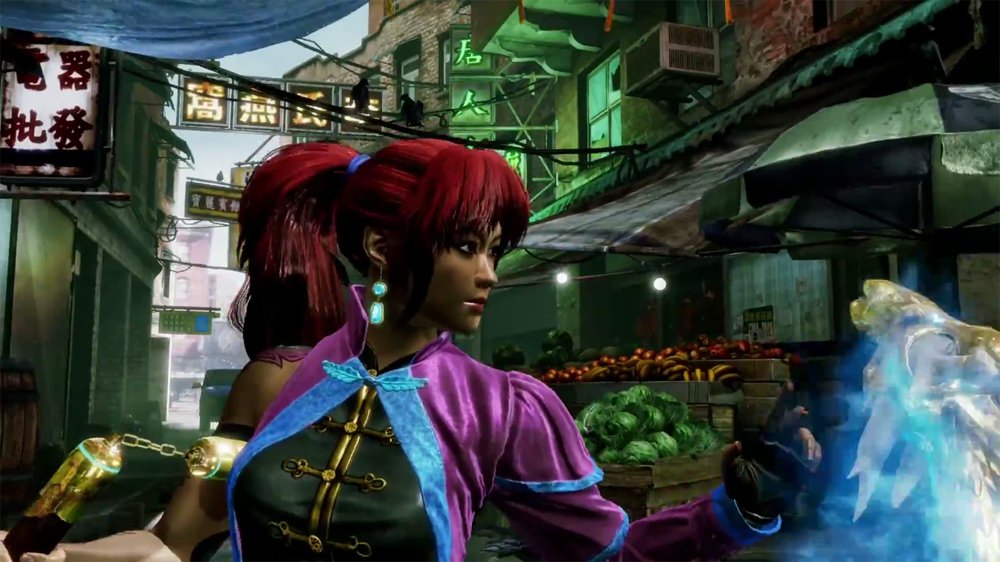 Fans of fighting games will likely rush to either game this year. Street Fighter V will be released for PS4 and PC, while Killer Instinct is already out now for XBox One and PC. Both games are using a seasonal model, with new characters and balancing taking place with each season, with no need to purchase additional updates to the game. All in all, there is plenty to be excited for if you’re a fan of either series.