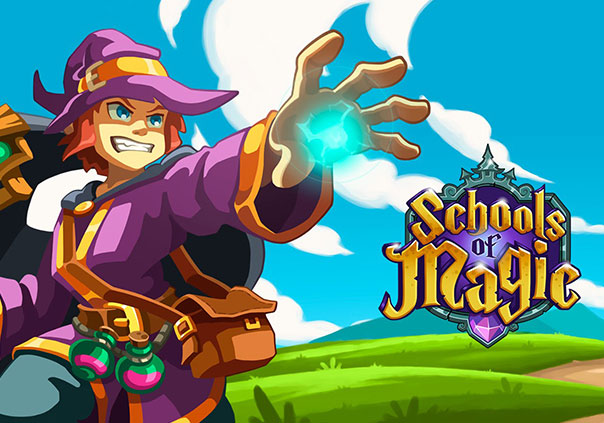 Schools of Magic is a free to play 2D mobile RPG developed by Codigames and is available for both iOS and Android. In Schools of Magic players can manage their own school of magic in an attempt to become the most powerful wizard in the kingdom. In real-time combat players can take on druids, arcane mages, priests, and necromancers to show their true arcane power! New spells can be researched and apprentices can be drawn to your school to increase its strength. In Campaign Mode you can venture through the world to stop four great wizards attempting to take over the world and in PvP matches you can take on other online players. If you think you’ve got what it takes to wield the elements of magic then you may have found your calling in Schools of Magic.

Schools of Magic, the ambitious Adventure RPG game from Codigames, is now available for free on the App Store.

Become a Mage With Schools of Magic for iOS 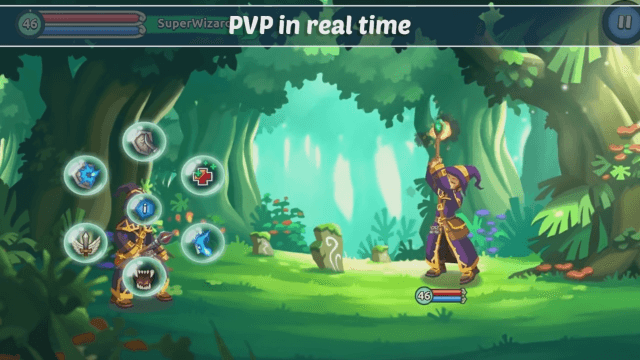