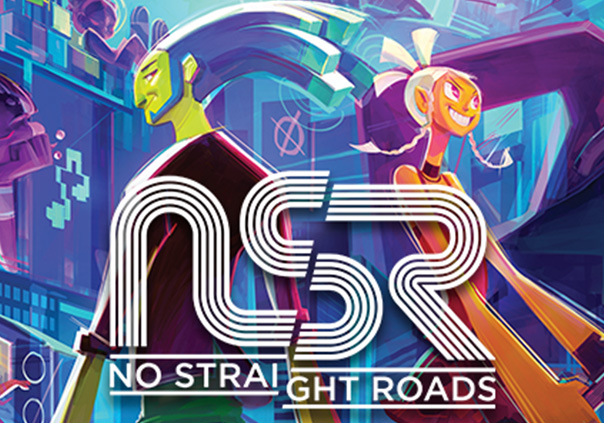 No Straight Roads is a 3D third-person adventure game featuring a stellar lineup of musical talent for the dynamic and diverse soundtrack.

“Discover the world of Vinyl City, meet larger-than-life characters and lead a musical revolution to end the EDM empire.”

►Cult of Personality: Take down megastars with music-based attacks in thrilling third-person combat as a member of the indie rock band Bunk Bed Junction.

►Mic Check: Duke it out with the empire either solo or with a friend in an action-packed campaign of a lifetime.

►All the Way to 11: Turn props into weapons and master new moves and abilities on your fight for freedom! 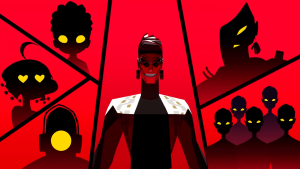