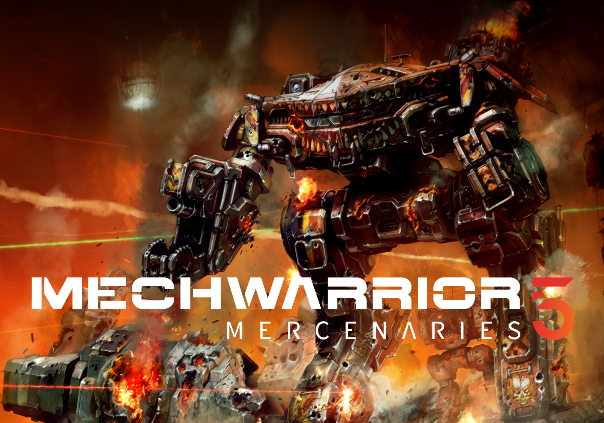 MechWarrior 5: Mercenaries is a blend of real-time strategy and third person action, created by Piranha Games. Destroy cities, battle other ‘Mechs, and claim the glory of the future war.

The year is 3015. Humanity has colonized thousands of systems across a vast region of space splintered by centuries of conflict. The battlefields of the future are dominated by MechWarriors, elite pilots of hulking machines of war known as BattleMechs. It is a lucrative time to be a mercenary.

► Hundreds of ‘Mech variants across dozens of ‘Mech chassis so that you can battle in perfect style.

► Immersive campaign that brings you into your role as a Mercenary in the Inner Sphere.

Step Inside Your Own Weapon In MechWarrior 5

3015. A thousand years from now, humanity thrives in the galaxy, expanding far beyond its home Earth.