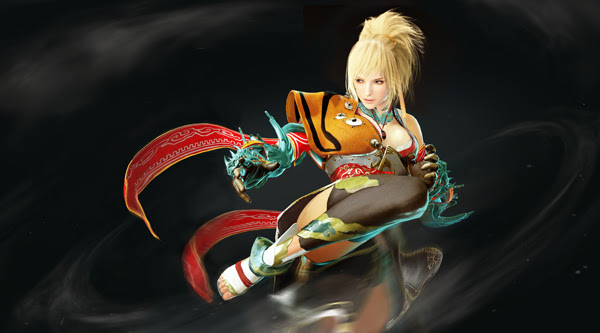 Kakao Games and PearlAbyss today announced that Black Desert Online will be welcoming a new female class. The Mystic will first make her first appearance on Black Desert Online’s Korean service and will be released soon to other regions. More in-depth information and a video about this exciting new character will be revealed next week. After releasing the Striker class and its awakening, the recent Shultz Guard Station, as well as the Terrmian Festival content, Black Desert Online will keep on giving. In the second half of the year, players can look forward to the massive Kamasylvia Expansion, new world bosses, the co-op horde mode, new siege war content, and an exciting new PvP arena. You can certainly look forward to another fun class to Black Desert in the later part of this year.