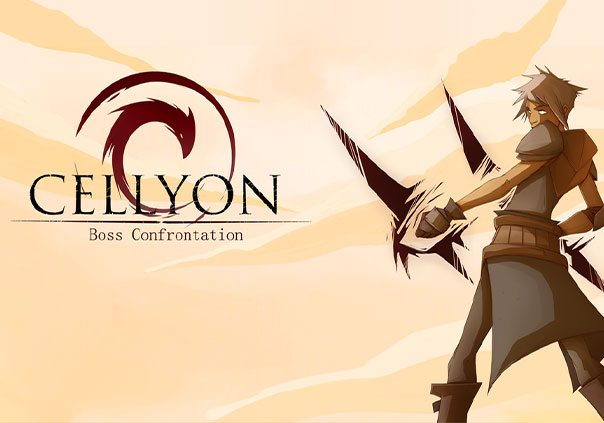 Cellyon: Boss Confrontation is a 3D action role-playing game combining elements from the MOBA and MMORPG genres for a one-of-a-kind raid-only experience.

“After the fall of Cellyon, the world has fallen into chaos. Among the ruins of the megalopolis of Inurnim a civil war has risen and powerfuls lords control the different districts. In a quest where territory control meets planar rifts, you will have to fight for your survival.”

►Ready for Anything: Fill in one of the classic raiding roles by selecting a representative weapon and personalizing the class to match your desired specifications according to the particular sessions you’re heading into. Thoughtful preparation and cooperative teamwork will beat twitch-based keyboard skills every time.

►Rift Rupture: Team up with a few other slayers and take down big bads in epic fights for grand rewards. Alternatively, assemble the crew for a Parallel-Dimensional Hunt featuring competitive multiplayer and a special ability used to impede the rival squad’s progression.

►Creative Engine: Bring your wildest monster encounter dreams to life with an intuitive boss-building editor where every tweakable variable is at your disposal.

Adapt to each challenge as a full-on or hybrid DPS, Tank, or Healer. Mastering your profession is vital not just for yourself, but for the whole team. 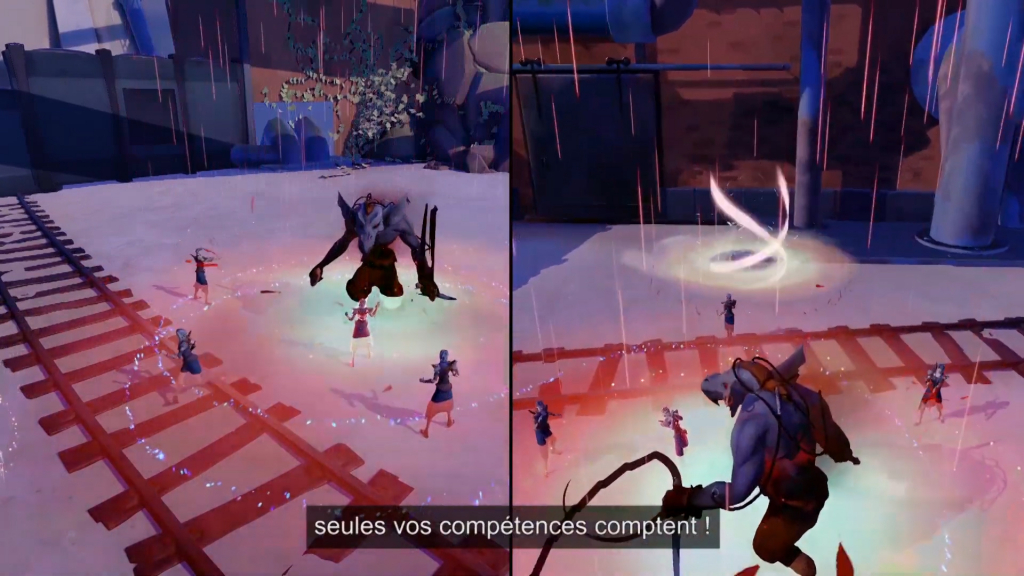