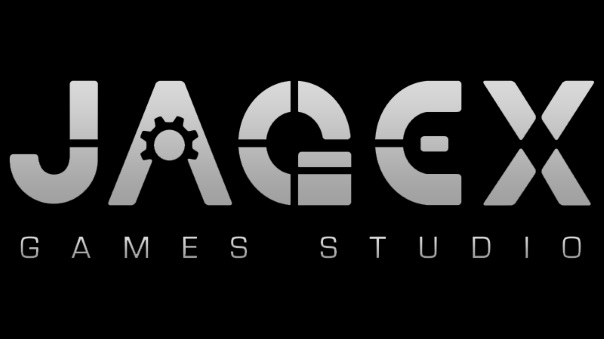 Jagex Games Studio, creators and custodians of the fantasy MMORPG, RuneScape, today announced the appointment of Rod Cousens to the position of CEO.

Throughout an illustrious career within the UK video games industry, Rod has presided over the likes of Activison, Acclaim and, most recently, Codemasters. Now, in this latest role, he brings his experience, insight and acumen to Jagex as it enters a new chapter of business.

Rod will oversee the company during a period of expansion in which the studio’s flagship title branches out into the collectable card game genre via the recently announced Chronicle: RuneScape Legends. Meanwhile the tactical online shooter, Block N Load, will bring its strategic combination of construction and marksmanship to the world on 30th April 2015. Away from the public domain, an additional number of games are currently moving through development towards announcement.

The current executive team, who have been managing the company since the end of 2014, will now report into Rod.