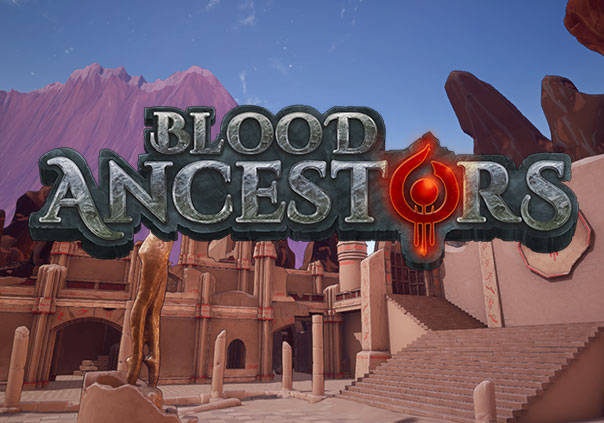 Blood Ancestors is a competitive fantasy MOBA developed by SnowPeak Studio for PC and will be available for download on Steam in 2018. Intending to fill the gap between medieval fantasy games and fast-paced modern gameplay, Blood Ancestors gives players the chance to fight in action-packed, arena-like battles with classic fantasy elements.

With an ancient relic on the line you’d better be ready to risk life and limb to acquire it. Fight in epic battles alongside four companions for control of a relic to bring it back to your portal and to your home world. Your own personal skills and cooperation with your allies will be necessary to take down the enemy team and the Blood Ancestors guarding the relic.

There are three different factions players can play as: Light, Blood, and Darkness. The Light Faction are warriors of the good that have been imbued with the energy of The Goddess. The Blood Faction have detached themselves from their ancestors from the blood relic in order to live a new life away from their war-torn world of Arhan. The Darkness are dwellers of darkness with an affinity for curses and diseases, using the shadows to their advantage. Between the three factions there are six character types and eighteen different classes for you to master, each with their own strengths and weaknesses when it comes to battling.

The battle between Light and Darkness is unleashing a series of planetary energies which are driving the world towards destruction. With the only way to save the crumbling universe being recapturing the ancestral relic and feeding it with Earthly bloodshed you had better be ready to fight for your life in more ways than one! Play a pivotal part in deciding the prevailing force of the universe in Blood Ancestors!

Blood Ancestors is a free-to-play 5v5 arena type game, in the ilk of Paladins, Overwatch, etcetera.