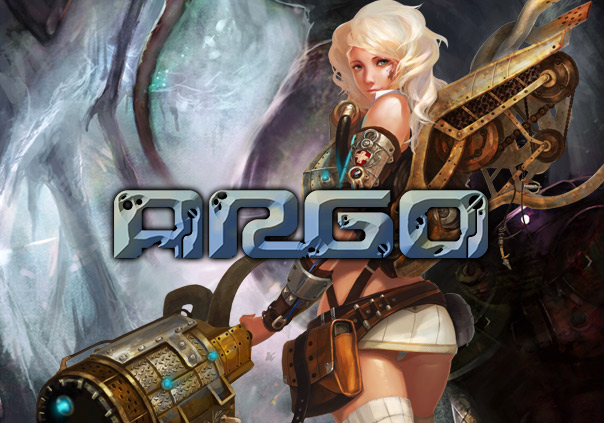 ARGO Online is set in the future, a future where the world lies in ruins in the aftermath of World War 4. The two races that emerged from the ashes, the Noblians and the Floressia, have been in constant warfare ever since. Their struggle is over a rare mineral called Earthdium. The game world of ARGO mixes standard fantasy elements with a Steampunk feel. This means players will be armed with swords, spells, and plasma guns. Mounts include wild beasts, and motorcycles. The game is developed by the Korean company MGame and is already live in Korea. Argo Online is a full fledged MMORPG with instanced raids for groups and guilds to tackle, varied PvP modes including battlegrounds where hundreds of players can participate, and a back-story that will help keep gamers immersed. The game has a solid character customization options, plenty of classes, and varied skills.

Taurus and Warrior – Equipped with a long spear as primary weapon to quickly defeat enemies. Their wide variety of offensive skills can slow down their effectiveness at times.

Defender and Protector – This class is good in defensive battles with the ability to protect their party when under attack. They are usually armed with a sword.

Elementarist and Scholar – Uses a pistol to deal high levels of damage despite its below average defense attributes.

Sagittarius and Explorer – Also part of the long range class armed with a rifle.

Shaman and Paladin – Possesses a variety of command and support skills to destroy foes. As a hybrid class it also has the ability to summon monsters for assistance.

Druid and Priest – This class has strong recovery and aura skills. They possess the ability to summon monsters as well.<br 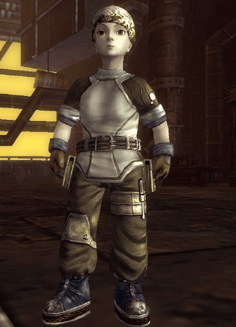 Argo Online is a mixed bagged. Its graphics are dated, its gameplay generic, but the PVP is fun and the story interesting.