In Armored Warfare, you will find yourself at the controls of the most modern mechanized destructive machines on the planet. From general purpose combat vehicles, to main battle tanks, and even long-range high-powered artillery, it will be up to you to defeat your enemies and control the battlefield.

While World of Tanks and War Thunder are battling it out for dominance of the past, Armored Warfare brings a more modern free tank experience to the table with all the glorious mind blazing graphics you’d expect from a game Obsidian Entertainment is supporting. But beyond the modern setting and unparalleled graphical output (the sudden implosion of a tank via a perfectly placed artillery round is glorious!), I found it to be the heavy emphasis on a co-op vs AI experience that is going to spell the most success for Armored Warfare.

See, unlike World of Tanks and War Thunder’s heavy emphasis on endless repetition of PvP grind and tank upgrades, Armored Warfare is coming at the genre from more of what you would expect of a console title. There’s going to be a backstory about modern struggles for limited resources and terrorism. And players will be able to queue up to take on this progressive storyline in 3+ tank missions complete with voice acted objectives and secondary objectives. Completion of these missions is just as valid of a progression method as PvP, and can net the player experience points for upgrading their crewmembers as well as unlocking or upgrading tanks in their garage. A nice little addition is the challenge missions that let you truly show your mastery of a PvE mission by letting you do something epic on the battlefield. Thankfully these challenges aren’t randomly assigned and actually based on the type of tank you’re driving, so you won’t have to worry about ramming through the enemy’s front barricade with artillery. 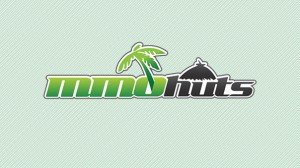 UPDATES
Heroes of the Storm: The Voice of Gazlowe 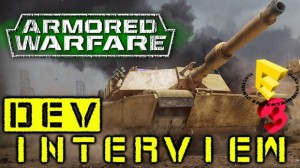